When Amazon threw in the towel on the New York City HQ2, it showed the rest of the world how to beat Silicon Valley 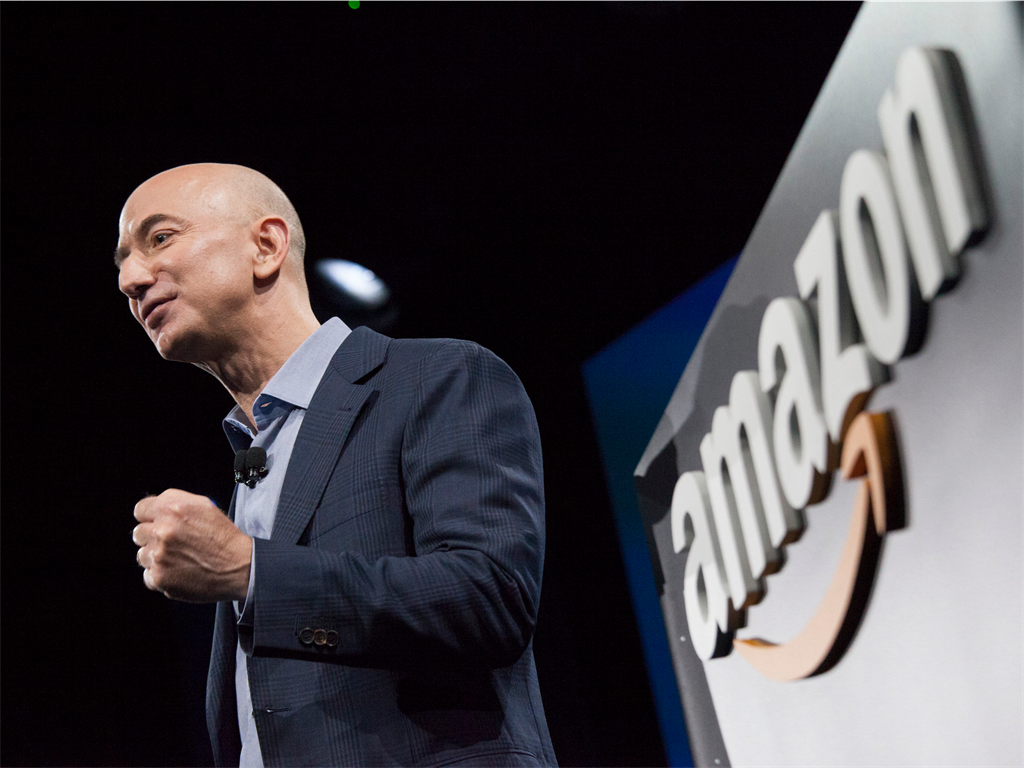 Amazon just folded like a house of cheap cards, in a development that should alarm its fellow tech giants.

Thanks to the company's decision to abandon its plans to build a new campus in New York, activists now have a model for defeating Amazon and its peers. Politicians who have been all-too-eager in the past to hand out massive giveaways to them, and to other big corporations, may not be as ready to do so in the future.

And Big Tech is likely to face much more scrutiny going forward than it's ever seen in the past.

On its surface, Amazon's HQ2 project in New York looked like a great deal for the Big Apple. The company planned to build a new campus in Queens that would be home to some 25,000 workers. The move, according to studies commissioned by the New York governor's office and and the city of New York, would have brought in some $27.5 billion (R389 billion) in tax revenue over the next 25 years.

But activists moved quickly to oppose it. They protested at City Hall, and badgered politicians about the deal and its impact.

Activists questioned the fairness of the city and state giving out up to $3 billion (R42 billion) in tax breaks to one of the world's largest and wealthiest corporations. They criticized the fact that the deal was negotiated behind closed doors with little input from the communities that would be affected by it. Union officials in a labor-friendly city faulted Amazon for opposing unionization efforts. And many worried about how Amazon's presence would affect already high housing prices and the area's already stressed transportation systems.

Of course, activists have opposed similar corporate giveaways with similar arguments in the past. What made this effort different and more successful was that the political landscape has changed. Populist anger and energized New York voters helped Alexandria Ocasio-Cortez gain an upset victory over old-school Democrat Joe Crowley for a seat in the US House of Representatives, and powered the Democratic takeover of the New York Senate.

After that, politicians who might have dismissed the activists' concerns in the past were newly attentive to them. Indeed, at least two prominent figures - state Senator Michael Gianaris and Queens City Councilmember Jimmy Van Bramer - changed their position on Amazon's new campus from support to opposition following the company's public unveiling of its plans.

What's notable about Amazon's decision to withdraw is that the opposition - while vocal - never seemed to be overwhelming. New York Gov. Andrew Cuomo strongly supported the deal, as did New York City Mayor Bill De Blasio. Polls indicated that a majority of New Yorkers - around the state and in the city - backed it too.

Meanwhile, opponents appeared divided with differing goals. Union leaders, for example, likely would have gotten behind the plan if Amazon would have given them a relatively small concession: a commitment to remaining "neutral" on any unionization efforts among its New York workers, The New York Times reported.

Indeed, if Amazon had decided to stick it out or tried to do the hard work of trying to address opponents concerns, it still likely could have gotten the deal done - a point De Blasio made in his statement following the company's announcement.

Which is to say, Amazon's opponents were able to get the company to scuttle the deal largely by just making the process of finalizing it more difficult.

That's going to be a lesson for activists in other cities - such as San Francisco, San Jose, and Seattle - who are targeting similar deals for similar reasons. They may not need to build massive or united fronts against such deals, or put in place insurmountable obstacles to get tech giants to abandon them. They may need only increase the friction enough that the companies tire of the approval effort - or abandon it early out of fear of how much time and energy it will require.

Reasons to be skeptical

Activists may not necessarily have majority backing, but they do have good reasons to be skeptical of corporate giveaways and of tech companies opening big offices in their neighborhoods.

Numerous studies have indicated that tax incentives rarely determine where corporations set up shop; generally, they would choose the same location with or without the breaks. What's more, tax incentives often don't pay off for themselves, or don't end up delivering the jobs or economic activity they promised.

Another high-profile move to lure a big tech investment is a case in point. Wisconsin used a record-breaking $4.5 billion (R63 billion) in tax incentives to lure Foxconn to build a TV factory there. Even with the personal intervention of President Donald Trump, however, Foxconn has reportedly scaled back the project and its potential to create jobs - leaving state and local officials holding the bag.

What's more, residents in tight housing markets like New York and the San Francisco Bay Area should rightly wonder about the tradeoffs involved in building massive new corporate campuses in their regions, particularly if they don't include plans for more housing or mass transit. Such developments risk making already unaffordable areas practically unlivable.

And there's good reason to question the idea of giving tax breaks to already rich corporations, particularly those in the tech sector. Companies such as Amazon and Apple have been among the most notorious when it comes to avoiding paying their fair share in taxes, taking advantage of numerous tax breaks and sketchy schemes to minimize their payments to the governments. Amazon, for example, is expected to pay $0 in federal income taxes for 2018 for the second year in a row.

The tech giants are already facing scrutiny on the national level for thwarting competition, spreading propaganda, subverting democracy, promoting addictive and potentially harmful technologies, and undermining privacy. Amazon's New York experience indicates that the local harms they cause are going to get more attention as well.