Is Amazon scouting for a massive new office in Cape Town? 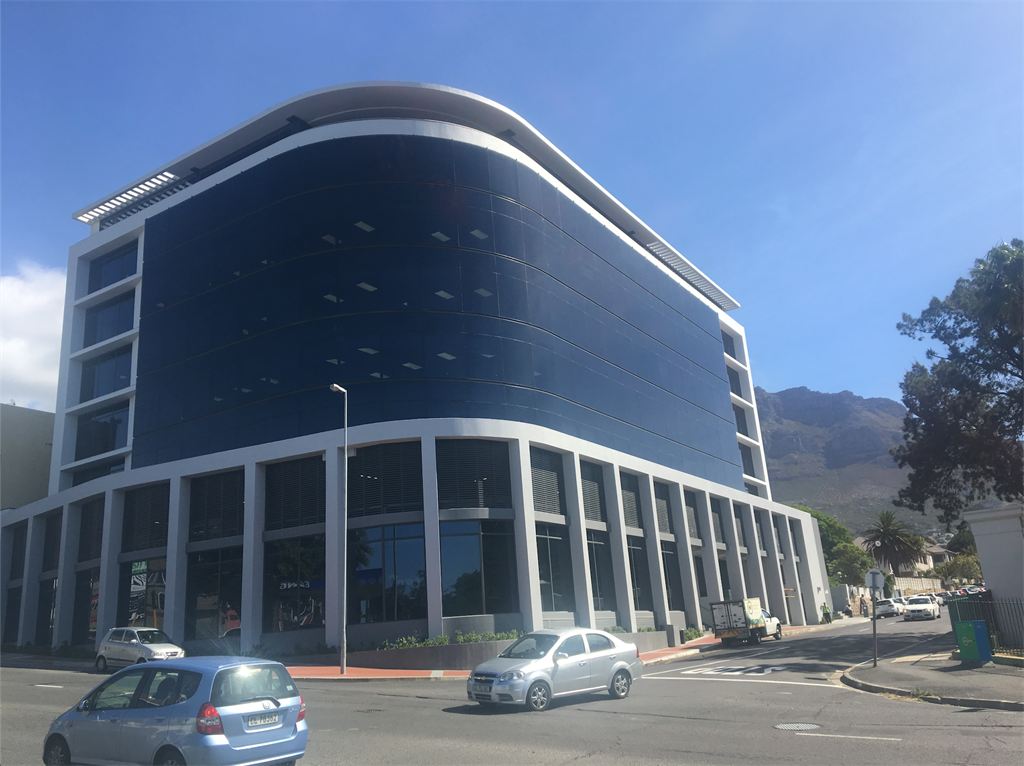 E-commerce giant Amazon is apparently considering up to eight locations in Cape Town for a massive new office complex, which could house up to 10,000 employees, Business Insider South Africa has learned from various sources.

The new building may consolidate Amazon Web Services (cloud computing) and Amazon customer service centres in the city – while leaving room for lots of expansion of Amazon's operations in Cape Town.

A property development in the Cape Town foreshore, close to the Investec building, is apparently being considered, while other contenders may include locations in Woodstock and Century City.

Amazon recently took occupation of a newly constructed 8-floor building in Roeland Street, Cape Town. But it may soon outgrow that space. Last month, it announced plans to expand its data offering in South Africa, with the opening of new data centres by 2020.

Amazon would not comment on talk that it is considering various property development proposals, saying it does not "comment on rumours and speculations".

Wesgro, the economic promotion agency for the Western Cape, also said it is not in a position to comment "at this stage".

But Wesgro added that it is working hard to land “major new investments” in the city, spokesperson Russel Brueton told Business Insider South Africa, without identifying the investors.

While Amazon still doesn't have a retail platform in South Africa, it has a strong connection to the country.

Its massive Amazon Web Services cloud computing business was the brainchild of South African and former Amazon vice president Chris Pinkham, who presented the idea to CEO Jeff Bezos in 2003.

Pinkham then moved back to South Africa from the US and with a team in Cape Town, which included Willem van Biljon (later Takealot's CEO), built Elastic Compute Cloud (EC2), one of AWS's key products.

Cloud computing has since exploded, and the industry is on track to reach $116 billion by 2021, according to a Goldman Sachs report. AWS is the biggest player, followed by Microsoft.

Amazon then opened a call centre in Cape Town in 2011, which now assists Amazon shoppers across the world and provides technical support for users of its Kindle e-reader.

At the time, an Amazon exec said the company had found that South Africans are "nice", which contributed to the decision to open a service centre.

Amazon currently lists more than 100 jobs in Cape Town on its website, where it describes Cape Town as a popular tourist destination, due to a mild climate, geographical beauty, and diverse beaches.

"Sports are a national, as well as a local, pastime, with players of cricket, soccer, rugby, and swimming taking part regularly in organised play."

It is currently looking for a technical recruiter in Cape Town to help fuel "the rapid growth of AWS globally". It is also searching for German-speaking technical staff and a "Japanese/Chinese/Korean/Malaysian" speaking customer service specialist.

Recently, the managing director of artificial intelligence firm Dataprophet told Business insider that there are big benefits for tech firms to set up shop in South Africa.

“The local universities offer a quality education in the data sciences and we have the advantage of not having to compete with many other companies in the same space,” Frans Cronjé said. “We can build a team of the best talent in South Africa as a startup without going head-to-head in a bidding war against monolithic companies like Apple or Google.”

“There is also a massive cost advantage, salaries and living costs are about a quarter of Silicon Valley - but the talent is just as good.”

After months of feverish speculation about where it would base its second head office in the US, Amazon recently announced that it would establish two offices - in New York and the Washington suburb of Arlington.

Some 200 contenders (including major cities) vied for the $5 billion development, which will house 55,000 employees.

Related Links
Foschini wants to be the Amazon of South Africa – but its new site is difficult to use, one...
Amazon took 18 years to hit a market cap of $250 billion. It lost that much in 8 weeks in the...
Amazon's new Kindle Paperwhite is the lightest Kindle ever - and can withstand being submerged in...
Next on Business Insider
McDonald's is quitting Russia after more than 30 years in the country