5 things you need to know in SA business today and the 12 best books you'll want to read this October, according to Amazon

1. Government is pushing coal producers to cut prices to help save Eskom. “At these prices of electricity, this economy is going to collapse,” Mineral and Energy Resources Minister Gwede Mantashe told a mining conference in Joburg. More.

2. SAA has suspended its executive responsible for human resources, Vuyi Raseroka, but is refusing to say why. More.

3. Net1, the company that used to run SA's social grant payment system, has received a warning from the Nasdaq stock exchange because of a delay in submitting its annual financial report. More.

4. The Office of the Tax Ombud has seen a 32% increase in the number of complaints about the SA Revenue Service. The top 10 tax refunds paid to taxpayers through the intervention of the Office of the ombud collectively exceeded R35m, with the biggest VAT refund to a single taxpayer amounting to R7.2m More.

5. The construction group Raubex saw its headline profit jump by between 60% to 80% thanks to its work on various solar and wind energy projects across South Africa. But its roads and earthworks division was hit by weak trading conditions. More.

The 12 best books you'll want to read this October, according to Amazon

Every month, Amazon's book editors choose a number of new titles as part of the Best Book of the Month section.

This October, the list includes "Wild Game" by Adrienne Brodeur and "Life Undercover" by Amaryllis Fox.

Below, you'll find all 12 of the team's picks this month along with short summaries provided by Amazon's book editor, Erin Kodicek. Beginning at the tender age of fourteen, Adrienne Brodeur's mother manipulated her into becoming an accomplice in the cover-up of a long-term extramarital affair. "Wild Game" is Brodeur's provocative and surprisingly compassionate account of how this corroded her sense of self and her own intimate relationships, and how she extricated herself from her mother's toxic grip. Megan Phelps-Roper is a member of the family infamous for picketing military funerals and protesting homosexuality (among other things). In "Unfollow," she reflects on her extreme upbringing, explains why she left the church, and argues that exercising humility is the key to healing divisiveness. Bestselling author Leigh Bardugo spins a tale of dark intrigue amongst the Ivy League elite in her enthralling adult debut. "Ninth House" follows a troubled young woman, the only survivor of an unsolved murder, who is recruited by a mysterious benefactor to attend Yale and investigate the school's secret societies. In a powerful reckoning that adds a different dimension to the #MeToo conversation - one more intimate, insidious, and full of improbable grace - Jeannie Vanasco interrogates her rapist, a man who had once been a long-time friend. "Grand Union" is the first short-story collection from award-winning author, Zadie Smith. These eleven new and previously published works demonstrate her virtuosic skill in observation and genre-bending, as she illuminates the pleasures and perils of navigating our complicated world.

"All This Could Be Yours" by Jami Attenberg 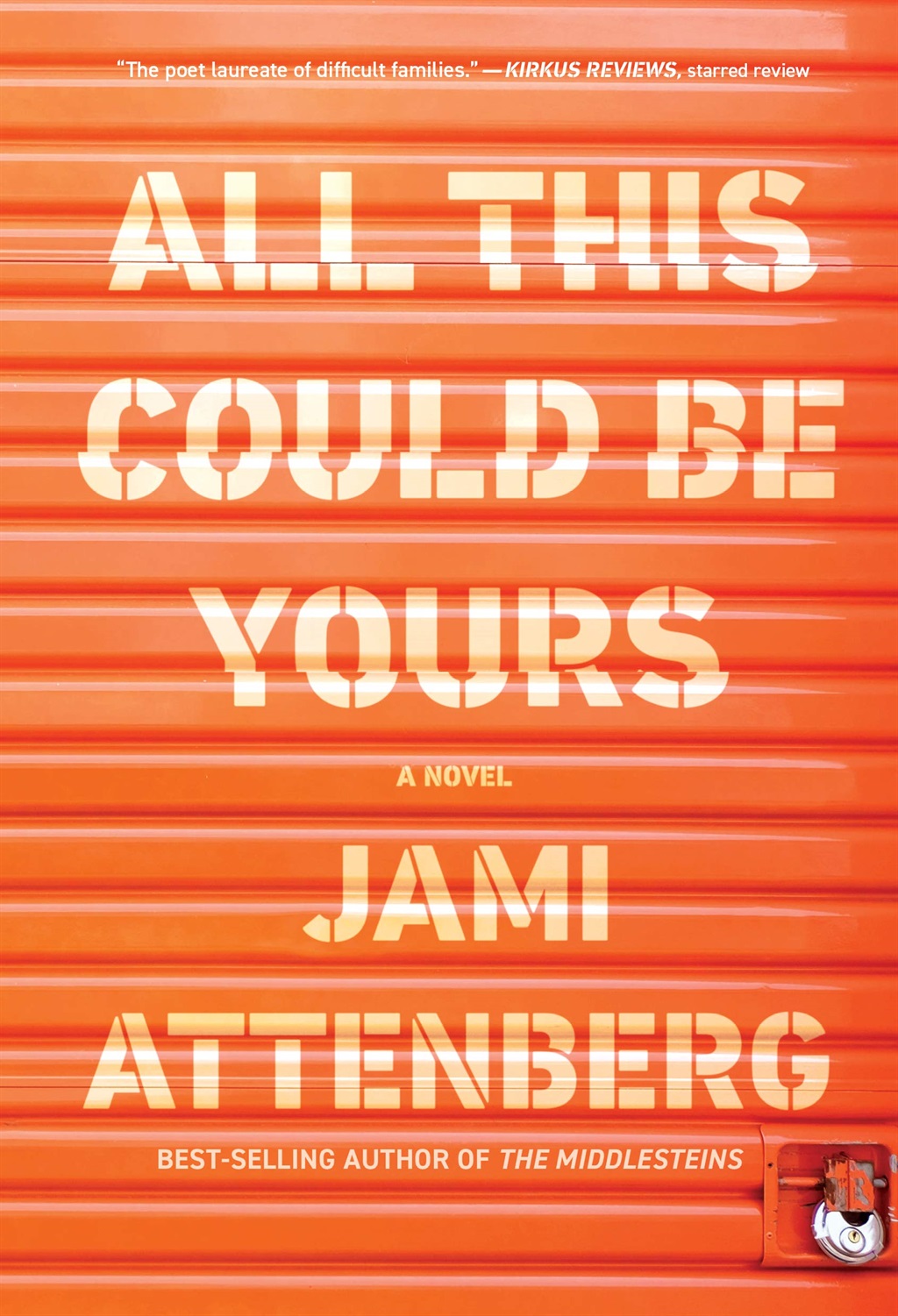 In this unsettling, but powerful, family saga, there is no love lost when the patriarch of the Tuchman family finds himself on death's door. As his daughter and son reckon with his dubious legacy, they must resolve to make sure that his past transgressions don't taint their futures. Elizabeth Strout's 2008 novel "Olive Kitteridge" won the Pulitzer Prize and spawned a hit HBO miniseries starring Frances McDormand and Bill Murray. In "Olive, Again" she resurrects the endearing curmudgeon from Crosby, Maine in thirteen interconnected stories that remind us that you're never too old to grown up.

"I Will Never See the World Again" by Ahmet Altan Written from a prison cell only four meters long, one of Turkey's most lauded authors has penned a stirring and surprisingly uplifting account of being a casualty of Recep Tayyip Erdogan's crackdown on freedom of speech. It's also a powerful tribute to the consolation of words.

"Face It" by Debbie Harry You know her as the frontwoman of Blondie, a band whose unique blend of rock, punk, disco, reggae and hip-hop became the soundtrack of 1970s New York. But Debbie Harry's memoir "Face It" goes well beyond that, charting the dramatic highs and lows of a career whose creative and cultural influences are still felt today.

"Running with Sherman" by Christopher McDougall Who can resist a story about a down-and-out donkey getting a second chance at life? (Not you.) The bestselling author of "Born to Run" tells the heartfelt tale of how he took in a rescue from an animal hoarder, and trained him to run in the World Championship of burro racing.

"The Topeka School" by Ben Lerner 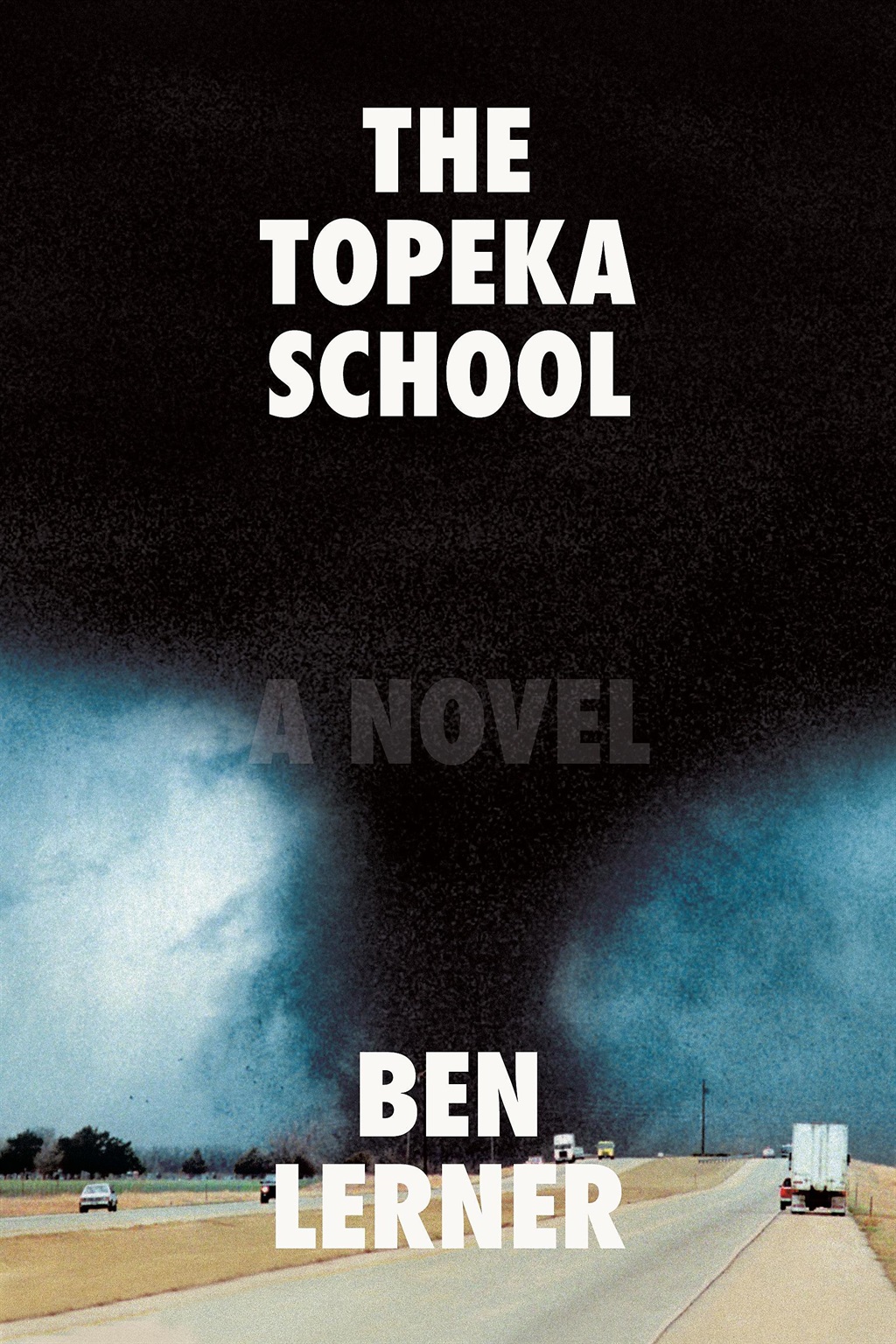 All is not quiet on the Midwestern front in Ben Lerner's introspective auto-fiction, "The Topeka School", a deft exploration of adolescence, masculinity and violence, and of the enduring imprints parents make on their children's lives, that follow them into adulthood. By day she was a covert CIA operative trying to stop nuclear weapons from getting into the hands of terrorists; by night, a pregnant newlywed living far from home, navigating an already imploding marriage to a co-worker. No, this isn't the plot to a new, "Alias"-like TV show (though it could be!). It's the crux of Amaryllis Fox's fascinating memoir.

Related Links
5 books everyone should read, according to Meghan Markle
The writer of 'Sex and the City' says that today's dating scene has made women 'angrier'
A major landlord just sent a worrying signal about Edgars’ future – but says the chain is...
Next on Business Insider
15,300 UK KPMG staff could lose part of their bonuses if they don't attend unconscious bias training