Alligators are now the largest animal that can regrow their limbs 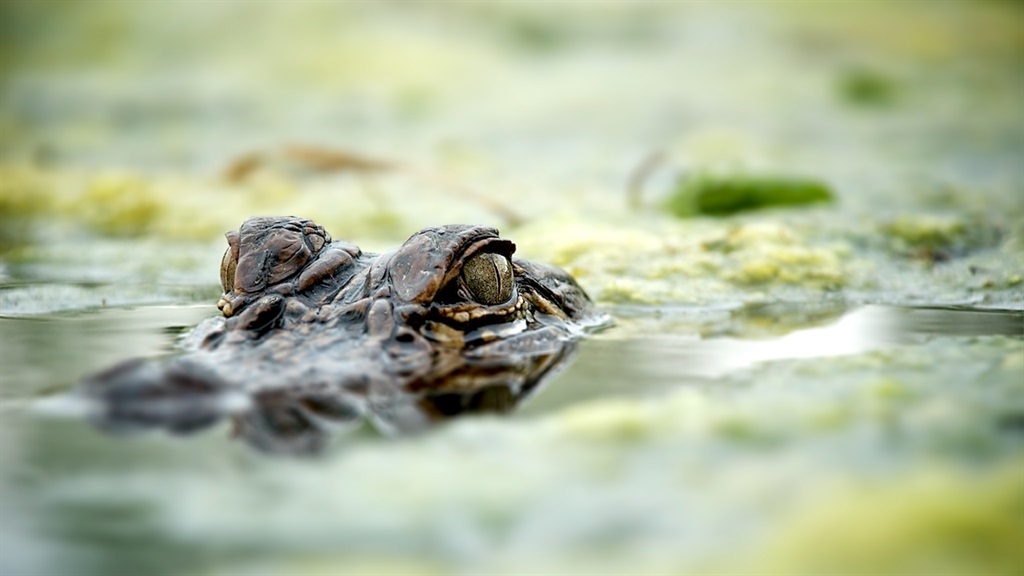 Scientists recently found that alligators can regrow their tails, making them the largest species to be able to regenerate severed limbs, according to a study in Scientific Reports.

Young alligators can regrow their tails up to nine inches, the study from Arizona State University and the Louisiana Department of Wildlife and Fisheries found, which we first saw when Smithsonian Magazine reported it this week.

"The regrown skeleton was surrounded by connective tissue and skin but lacked any skeletal muscle (which lizard tails do regenerate with)," Kenro Kusumi, co-senior study author and professor and director of ASU's School of Life Sciences, told CNN.

Lizards have been long known to be able to form new limbs that had been severed, but until this study it wasn't clear whether the much larger reptile had a similar ability.

Alligators can grow up to 15 feet and 1,000 pounds, according to National Geographic.

Kusumi had started the investigation into gator regrowth after receiving a package in the mail that contained a deformed alligator tail in a pickle jar with ethanol, National Geographic reported.

The tail, which he received in 2017, stood out to him. It was discoloured, forked, and the scales were smaller than normal, according to Nat Geo.

Kusumi realized that the tail looked like it had been regrown, and he and his team confirmed that it had.

They also analysed regrown tails from three other alligators, according to the study.

Knowing that the regenerated tails are formed differently - without skeletal tissue - than the original, might play a role in understanding how to develop regenerative therapies in humans, Kusumi told CNN.

"We know that humans - who are incapable of regenerating - have the same cells and pathways being used to regenerate in these other animals," Jeanne Wilson-Rawls, co-senior study author and associate professor with ASU's School of Life Sciences, told CNN. "If this very large long-limbed animal has this ability, can we take advantage of this to help people who have lost limbs or burn victims who need skin regeneration?"