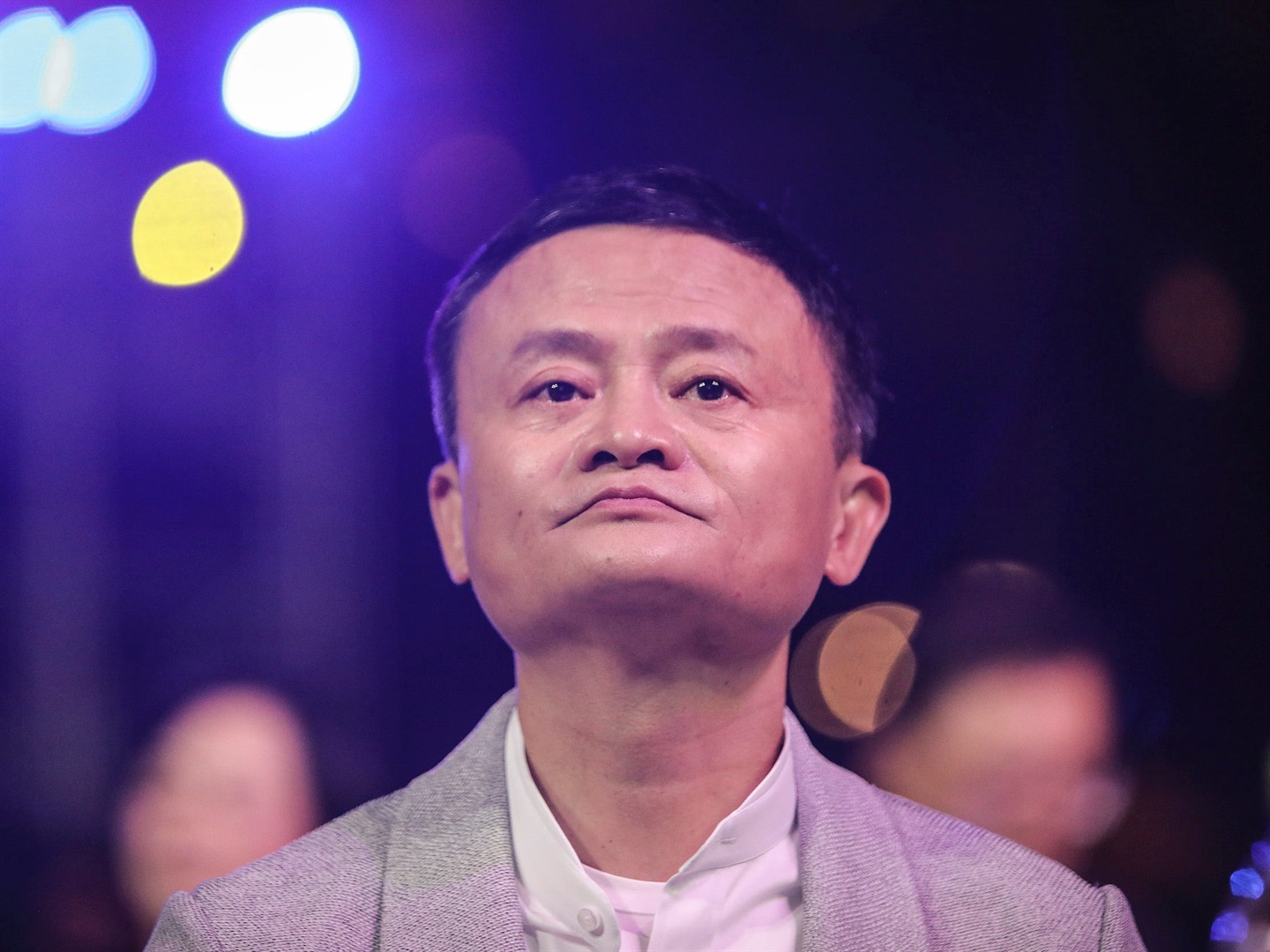 China is cracking down on Jack Ma's ever-growing tech empire.

Chinese regulators said Thursday they had launched an anti-monopoly investigation into Alibaba, the nation's biggest tech company, and separately, other watchdogs said they would hold talks with Alibaba's affiliate fintech company Ant Group. It's yet another sign of the nation's increased scrutiny of tech giants.

Ma is the cofounder of Alibaba and Ant, and China's richest person.

China's State Administration for Market Regulation (SAMR) is looking into Alibaba's practice of forcing sellers to sign exclusivity contracts, meaning they can't sell their products elsewhere, it said Thursday. This has been criticized by China's retail industry, but a former senior Alibaba executive has called it "standard market practice."

Separately, China's central bank and three financial watchdogs said Thursday they would hold a meeting with Ant Group and urge it to implement stricter financial regulations in its banking services.

Ant was set to launch the world's biggest-ever initial public offering in November, but it was suspended in Shanghai and Hong Kong a day after Ma met with Chinese regulators.

The country had introduced a series of new regulations that clamped down on Ant's lending business after Ma made incendiary comments about China's banking rules.

In separate statements released Thursday, both Alibaba and Ant Group said they had been notified about the regulatory actions and would cooperate, per the Wall Street Journal.

The company racked up $19.3 billion in core commerce revenue in its fiscal Q2 2021 (ended September 30, 2020), showing it has remained strong during the pandemic. Its Singles Day sales reportedly surpassed $74 billion, nearly double the previous record.

Chinese stock indices fell on Thursday, leaving the Shanghai Composite index down 0.6%, while Hong Kong's Hang Seng, where Alibaba is listed, ended the day up 0.3%.