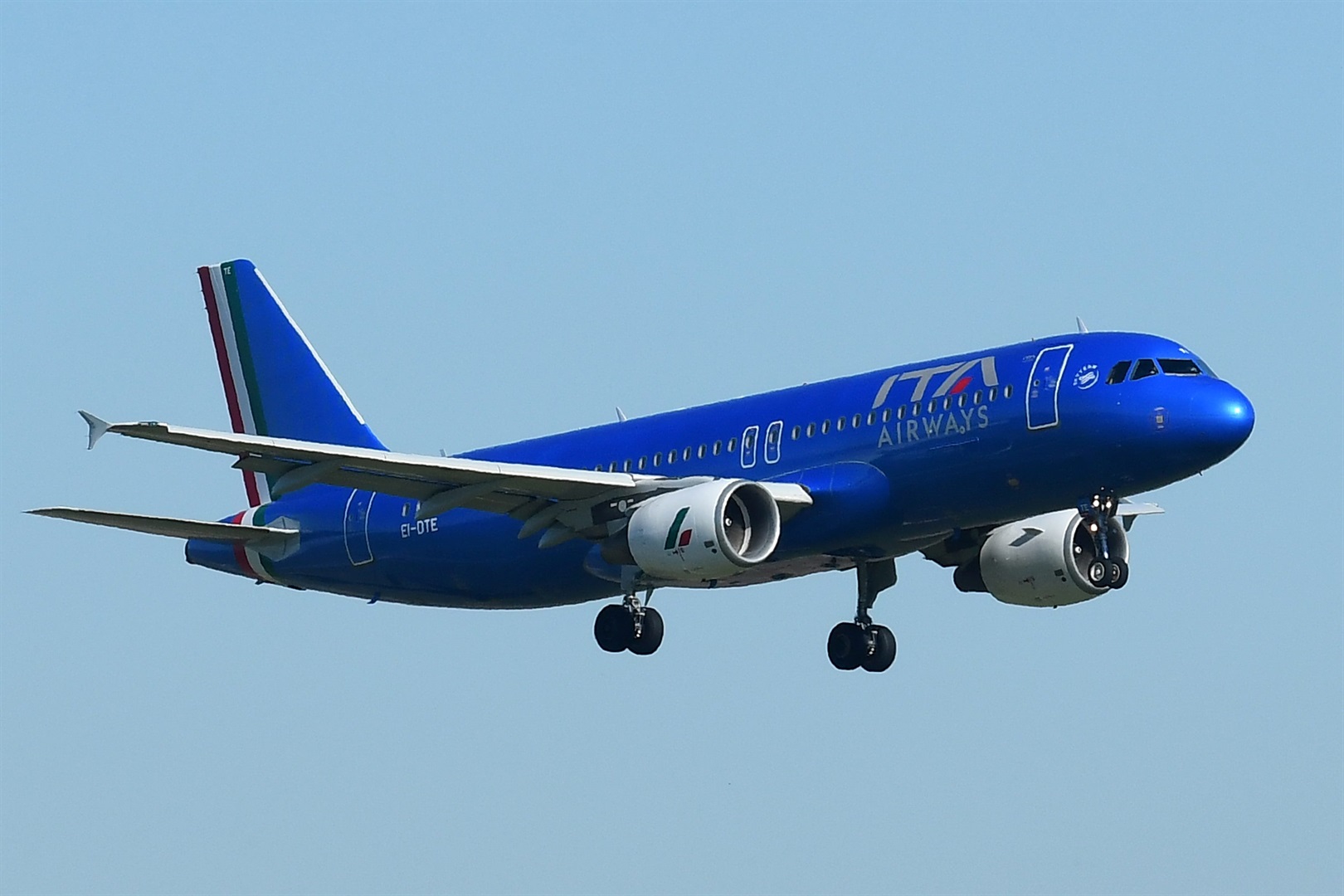 A pilot was fired after he apparently fell asleep at the controls whilst flying a passenger plane, causing a communication blackout and a terror alert, Italian newspaper Repubblica reported on Saturday.

The flight with Italian airline ITA Airways departed on April 30 from New York to Rome, but there was no response from the plane for 10 minutes when it was flying over French airspace, according to Repubblica.

This sparked concern with the French authorities, who warned Italian authorities that the Airbus A330 could be hostage to terrorist hijackers, per Repubblica.

ITA speculated that the captain and the co-pilot had fallen asleep for a short time while at the controls in the cockpit, Repubblica reported.

The co-pilot was within their rights to take a "controlled rest" which is permitted under a certain protocol, according to Repubblica. But the captain should have been awake during this period, the report added.

The pilot denied any wrongdoing and claimed there was a failure in the communications system which meant he couldn't reply to French authorities, Repubblica reported.

Repubblica reported that French authorities had alerted two of its fighter jets to prepare to fly next to the aircraft to see what was happening in the cockpit. After Italian authorities were warned about a potential terror attack on the plane, they contacted ITA, which tried to reach the pilots via their satellite cell phones, according to Repubblica.

Both pilots replied after a 10-minute silence and French authorities lifted the terror alert, per Repubblica. The plane arrived in Rome Fiumicino 20 minutes ahead of schedule, the report said.

The airline told Repubblica that the pilot was dismissed from his job after an investigation found his behaviour was not in compliance with procedure during the flight and after landing. ITA told The Telegraph that passenger safety wasn't compromised during the incident.