Airbus' R4bn answer to Boeing's 787-8 Dreamliner just began flying, but it already looks like a flop 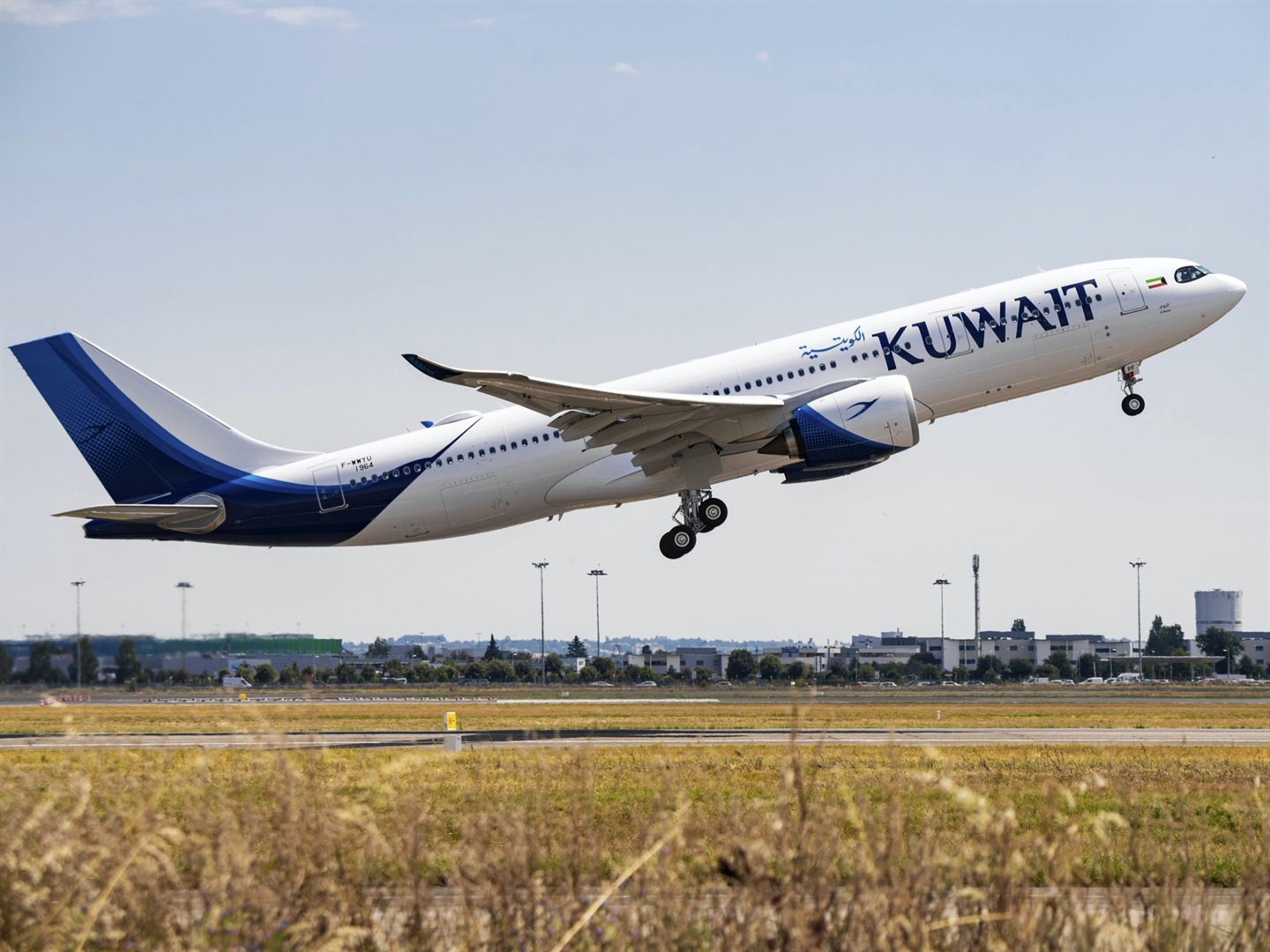 The latest passenger jet from Airbus just began flying passengers, placing it among the most exclusive airliners currently flying.

Kuwait Airlines took delivery of two Airbus A330-800neos in late October, the first arrivals of an eight-aircraft order from the flag carrier. The jet can now be found flying on the Kuwait City-Dubai route exclusively, according to Flightradar 24 data, as Kuwait Airways and its flight crews become acquainted with Airbus' latest innovation.

Airbus, however, had little reason to celebrate the aircraft's entry into service as the jet is proving to be a commercial flop. Only three airlines have publicly ordered the aircraft with Airbus failing to break even 20 orders, paling in comparison to the larger A330neo that's seen orders from the likes of Delta Air Lines and TAP Air Portugal.

But despite its commercial shortcomings, the A300-800neo is still an impressive plane with advances in range and efficiency compared to its predecessor.

The A330neo family is the 2.0 version of Airbus' popular A330 wide-body jets, equipped with new engines and a slightly reworked design to maximize range and efficiency. It's the latest in Airbus' next-generation lineup that also includes the A350 XWB...

And the A320neo family of aircraft. The first difference is the engine choice. Two Rolls-Royce Trent 7000 engines exclusive to the A330neo family provide between 68,000 and 72,000 pounds of thrust. And finally, the cockpit windows are surrounded by black paint, almost as if wearing a mask. Even though it's the smaller of the two A330neos, it can still seat up to 406 passengers in a high-density configuration. In a normal configuration, it seats up to 260 passengers. Its main competitor is the Boeing 787-8 Dreamliner, with the two jets commiserating as the smallest in their respective families. But judging from Airbus' order book, the Boeing jet is clearly the bigger winner.

Kuwait Airways took delivery of the first A330-800neo on October 29 and began passenger flights with it in November between Kuwait City and Dubai.

The flag carrier opted for a 235-seat configuration with a 32-seat business class cabin and a 203-seat economy class cabin. Although flying for a major carrier like Kuwait Airways, the A330-800neo won't likely be as big a success as its sibling since so few have been ordered by airlines. The only other known carriers that have the aircraft on order is Africa's Uganda Airlines with two aircraft... And Air Greenland with a memorandum of understanding for one aircraft.

Airbus has had better luck, however, with the A330-900neo, developed first as the larger variant seating up to 440 passengers. An Airbus A330-300.
Alain Nogues/Sygma/Sygma/Getty

TAP Air Portugal first took delivery of the jet in November 2018 and it also yielded orders from major global carriers.

In the US, Delta Air Lines placed a 25-aircraft order, the only American carrier to take on the A330neo.

It could also be found flying with Air Mauritius... 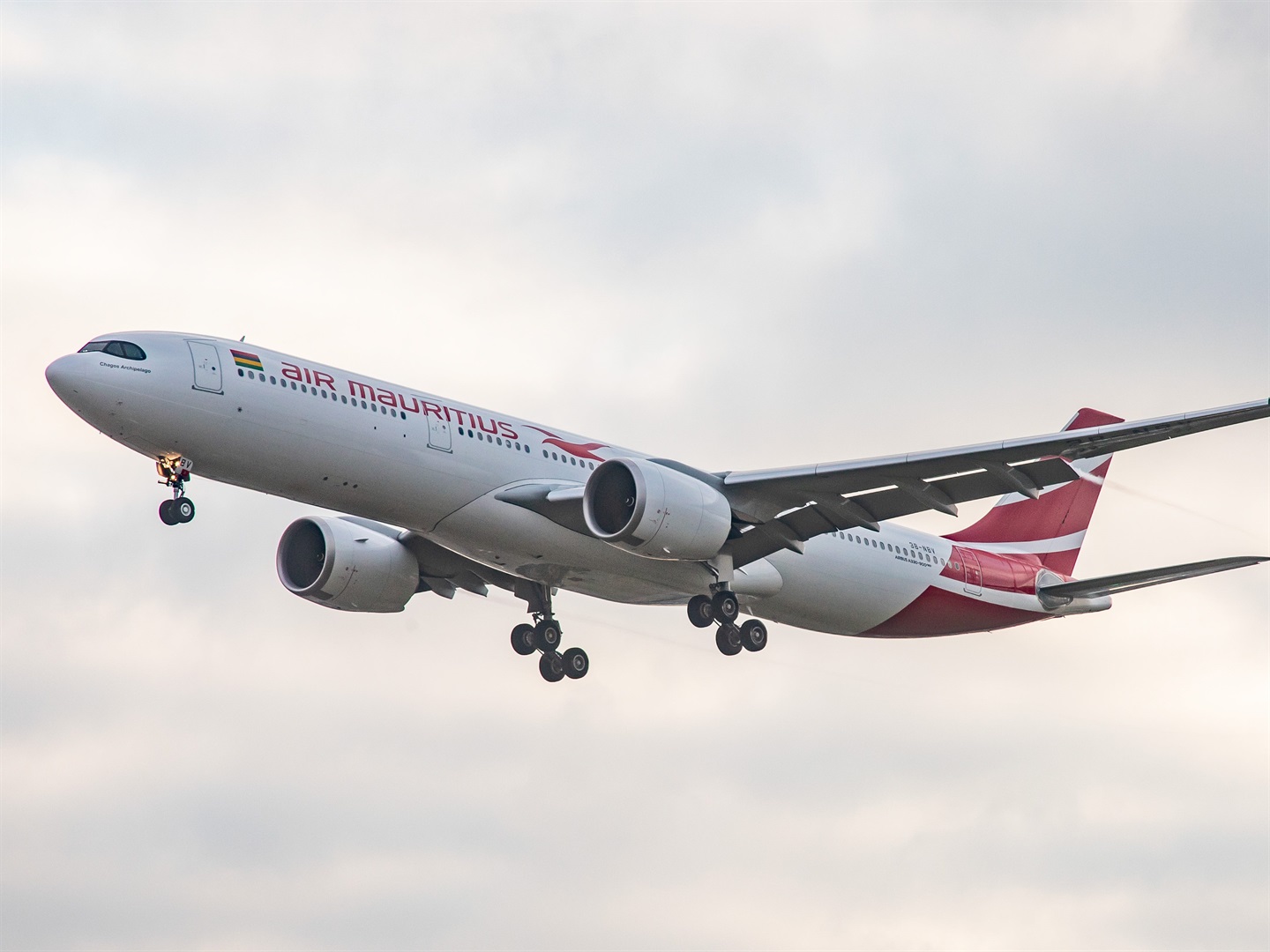 And Air Senegal, among others.

Luckily, the A330-800neo isn't a clean-sheet design and it didn't cost Airbus as much to develop it as it would've if the jets were built from scratch.