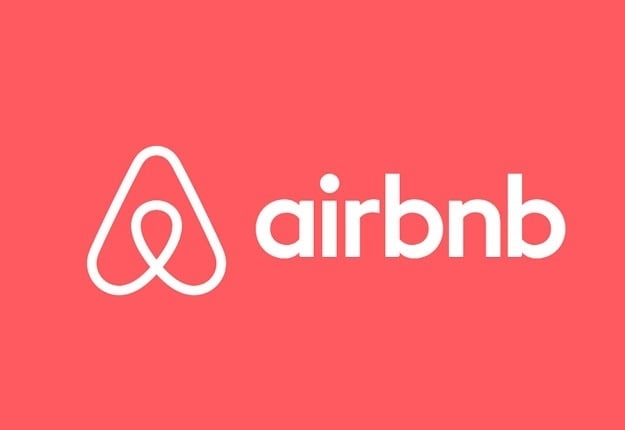 Neighbours of Airbnbs hosts in South Africa can now report any of their concerns, including troublesome guest, directly to the group.

The Carlifornia-headquarted hosting service recently launched its Neighborhood Support in the country which allows neighbours to Airbnbs hosts to request a call from the company. The complainant will then be prompted to provide their details and the company’s support personnel will call them.

This service comes as in the past, some guests have displayed disruptive behaviour, which in some cases even resulted in damage to neighbouring properties.

With the new services, neighbours can raise their concerns about a variety of issues, including noise, parties, personal safety, and other neighbourhood concerns. Complainants also have the option to provide the link of the Airbnb listing in question.

Aside from SA, the new service already operates in countries such as the UK, Germany and Spain.

According to a report by ITWeb, a business technology news outlet, the neighbourhood support line, is part of Airbnb’s objective to address immediate disturbances, including unauthorised party and possible long-term or recurring issues within the community.

Quoted in the report, Velma Corcoran, regional lead for Middle East Africa at Airbnb said the majority of hosts and guests on Airbnb are good neighbours and respectful travellers who follow the rules.

“As travel returns to South Africa and we prepare for a busy summer, we want to take swift and robust action against anyone who doesn’t live up to the standards that communities expect. The neighbourhood support line will help us to crack down on the type of behaviour that isn’t welcome on Airbnb,” Corcoran is quoted as saying.

Related Links
Airbnb says international bookings are up 44% after the US reopened borders to foreign travellers
TAKE A LOOK | Barclays Bank’s old HQ in Joburg has an Airbnb penthouse with rooftop jacuzzi
A 9-year-old in US designed own dream treehouse with zip line, trampoline, and rents it out on...
Next on Business Insider
1,000 pilots go on strike, forcing Scandinavian Airlines to cancel hundreds of flights