The unvaccinated will need to take a test before leaving SA, says post-lockdown proposal 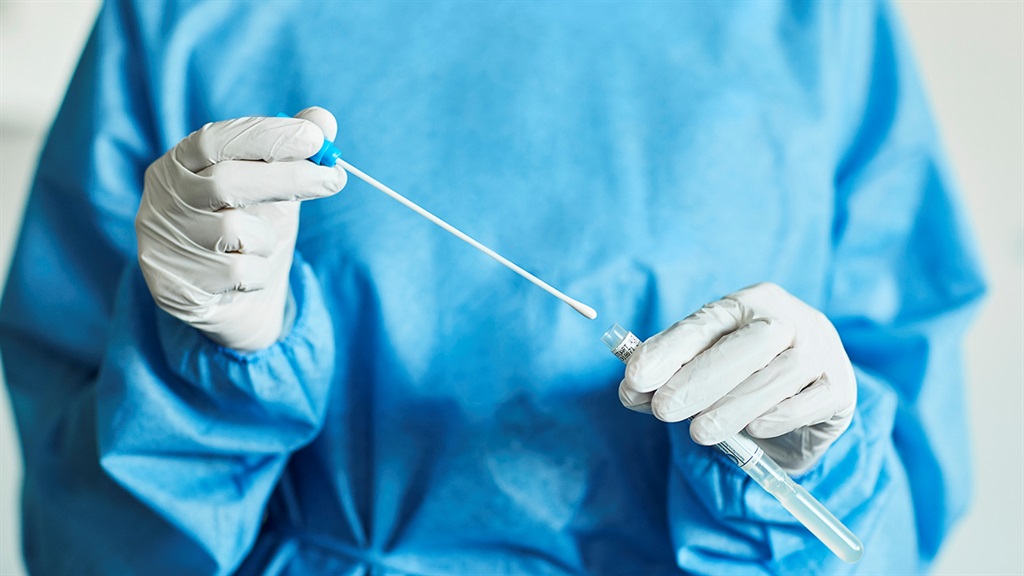 Unvaccinated travellers will need to present a negative PCR test when wanting to leave South Africa, according to new draft regulations aimed at transitioning the country out of its coronavirus-induced state of disaster.

South Africa is looking to end its two-year-long national state of disaster, implemented to empower government to set restrictions – associated with various lockdown levels – to minimise the impact of Covid-19.

To do this, the department of health intends to incorporate new regulations into existing legislation, most notably, the National Health Act of 2003. An amended draft of “regulations relating to the surveillance and control of notifiable medical conditions” – signed by health minister Joe Phaahla – was officially gazetted on Tuesday.

The proposed regulations are open for public comment until 15 April.

If these regulations are implemented without change, face masks in public buildings and on public transport will still be mandatory beyond the national state of disaster. It also sets out new rules for self-isolation, including the need for friends, access to online shopping, and an en-suite bathroom.

Vaccinations, and what they allow for, also feature strongly in the draft regulations, particularly when it comes to travel.

Currently, all travellers entering South Africa – whether vaccinated or not – need to present a negative PCR test. This regulation has been fiercely criticised by local tourism organisations, amid other countries dropping the PCR requirement for fully vaccinated travellers, or, at the very least, permitting the use of a cheaper, quicker rapid antigen test.

In a dramatic change to the current status quo, unvaccinated travellers, once these regulations come into effect, will need to obtain a PCR test before leaving South Africa, too. This will be the case when a notifiable medical condition has been declared a public health emergency of international concern – like Covid-19 – and has the potential to spread beyond South Africa’s borders.

That’s not the only restriction proposed for people who haven’t been fully vaccinated against Covid-19.

Indoor and outdoor gatherings – like those at sports stadiums or music festivals – may be occupied up to 50% of the venue capacity, provided everyone in attendance produces a valid vaccination certificate.