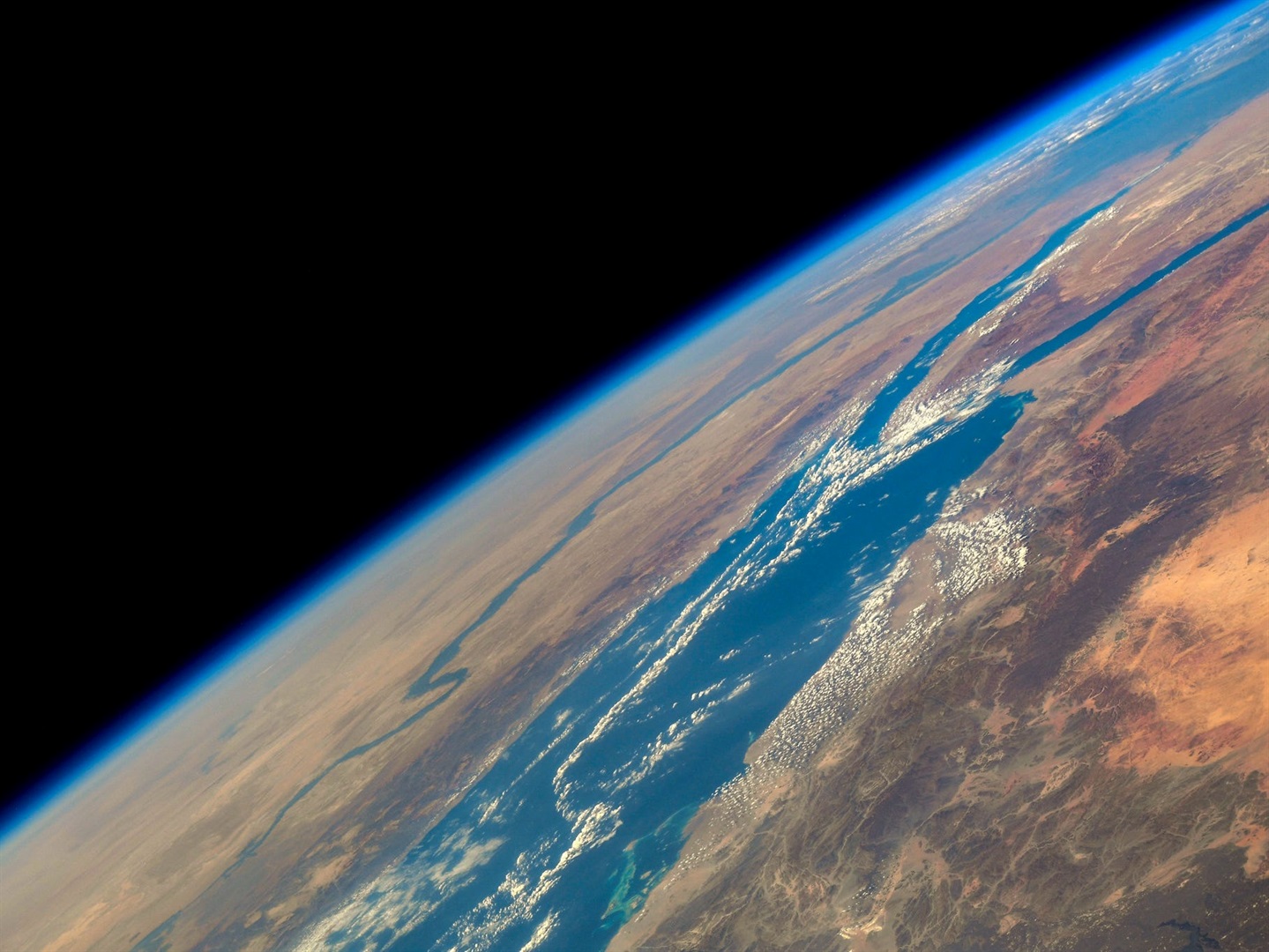 The thin blue line of Earth's atmosphere appears on the horizon beyond the Red Sea and the Nile.
NASA

There are many unanswered questions about the realities of the new space age. These include whether civilian spaceflights by SpaceX's Inspiration4 team or Blue Origin are occasional success stories or a blueprint for humanity's future relationship with space.

But two questions that have been asked less are: how will regions outside of North America, China, and Russia continue to contribute? And how can we ensure great inclusion across the space industry?

Timiebi Aganaba, a professor in space law and ethics at Arizona State University, has answers. She spoke to Insider about key factors that make the developing countries,specifically those across Africa, which have been mentioned far less frequently in mainstream discussions about space.

"Africa is in a unique opportunity to have a greater choice with respect to what actors to collaborate within its space development objective," she said.

The continent's space industry has already seen substantial growth, according to Aganaba.

"Eleven countries have launched satellites and 19 African countries established or began the process of creating a space programme, to take advantage of space applications," she said, citing data from the African Space Industry annual report published by Space in Africa, an analytics and consulting company.

A significant amount of these satellites were launched within the last four years, indicating a surge in interest in space on the continent, she added. By 2024, Space in Africa, said that an estimated 20 countries are expected to launch 110 satellites, including Ivory Coast, Mauritius, Uganda, and Zimbabwe.

But priority areas for collaboration with the US include proposals to build assembly integration and testing labs in Africa to fabricate new components and sub-systems, and partner with local universities and NGOs to develop startups.

Rwanda and Nigeria are open to providing land, among other incentives to develop space research institutes in collaboration with US entities, according to the annual report.

Aganaba sees Africa as a very significant potential player when it comes to contributing to solving space governance challenges.

Since countries across the continent already have extensive governance experience gained from dealing with the impact of earth mining, environmental degradation, and the history of colonialism, "everyone would be very interested to hear an African perspective as to how we should be organizing ourselves," she said.

There are obstacles that the continent must overcome to realise its ambitions, however. "Lack of political support, awareness and talent, as well as dependency on external support, insufficient coordination and regulatory restrictions have been identified as challenges with an African space agency," said Aganaba.

More than 90 institutions, including universities and colleges, in 28 countries engaged in satellite applications lack advanced computers, software, and financial resources for overseas training. They also suffer from obsolete curricula and facilities, she said.

These obstacles have been discussed extensively by scholar Stefano Ferretti, who analyses how the international community can access the economic and societal benefits that space assets can offer.

Aganaba added that to tackle such issues, processes like technology development and transfer, entrepreneurship, and international cooperation are key to equip the continent with tools to build space capacity.