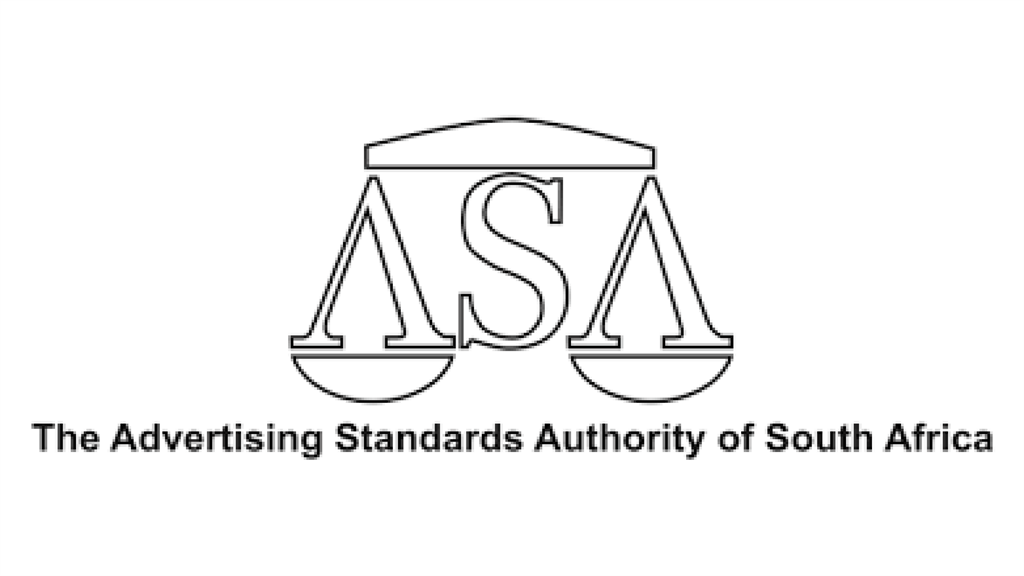 The Advertising Standards Authority of South Africa (ASA) – the only entity which regulates advertising in South Africa – has been issued with a notice for liquidation.

The Notice of Liquidation follows a meeting of creditors during which the SA Revenue Service (Sars), the ASA’s main creditor, rejected ASA’s offer to the creditors, so triggering the liquidation process.

ASA CEO Gail Schimmel, however, promised that ASA members remained determined that the end of ASA will not mean the end of self-regulation of advertising content in South Africa.

A new advertising regulator will be launched by marketing and advertising industries, she said.

"Over the last year the ASA has restructured to reduce operating costs, re-established a funding system, increased its output and reduced its turnaround time,” Schimmel said in a statement.

"So this was initially a devastating blow.”

The ASA was dependent on contributions from its members in the marketing communications industry to keep its doors open.

The agency first announced that it had financial troubles in 2015 when it set up a task team to restructure the agency.

Schimmel said the ASA’s members realise the importance to protect consumers from misleading and potentially harmful advertising, and will therefore not hesitate with the introduction of the new agency.

“I think we will see a ‘phoenix rise from these ashes’, and I am excited about the future of advertising self-regulation,” she said.

Related Links
7 quotes in the Trump-Verwoerd Apartheid Museum radio spot appear to be fake, ad agency admits
Award-winning Trump-vs-Verwoerd Apartheid Museum advert is ‘possibly misleading’, SA's...
Fricking isn't the same as effing and so okay for kids to say, the ads authority just ruled
Next on Business Insider
Entrepreneurs, designers, inventors and product developers can get grant funding of up to R800,000