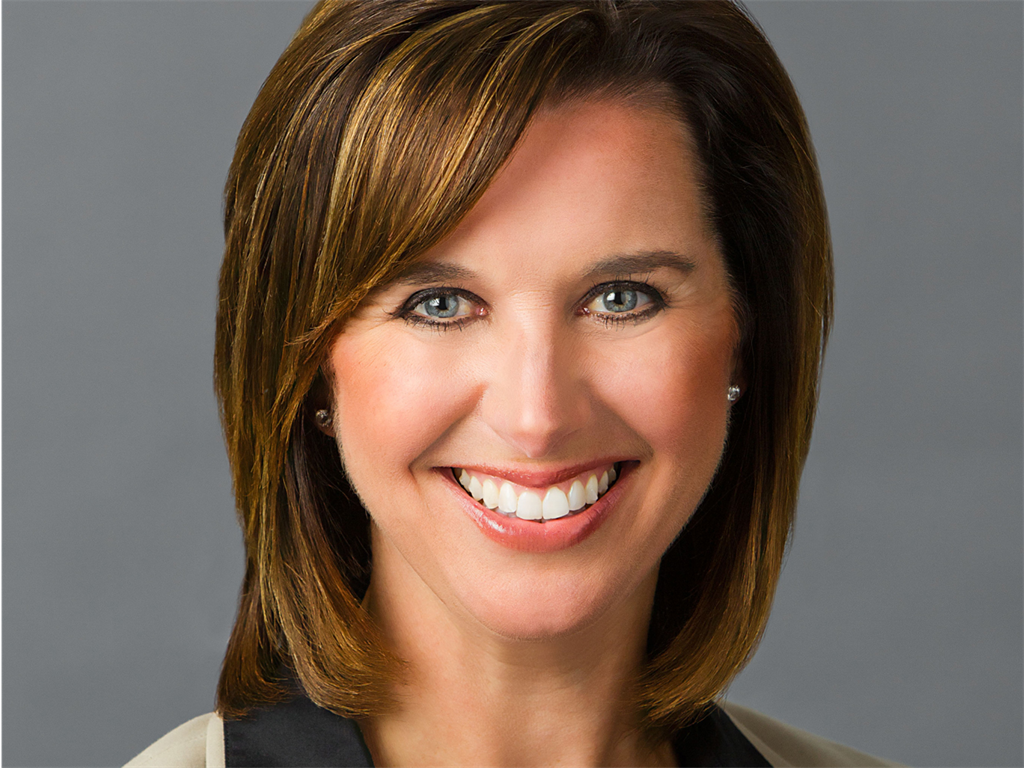 Sometimes, decades-old companies need to change their decades-old habits to stay in the game.

Adobe is one such company, in a high-value, competitive industry.

Adobe's vice president of human resources Donna Morris knew this, and in 2012 she decided something had to be done about its performance review and compensation structure.

At that time, Adobe's technology had been coming into the 21st century with a new cloud-based subscription business model, but it was having trouble retaining employees due to an antiquated annual review cycle that left people feeling demoralised.

"Voluntary attrition spiked every February, as waves of contributors reacted to disappointing reviews by taking their talents elsewhere," John Doerr said of the company's 2012 state in his book "Measure What Matters."

Morris wanted to replace those annual reviews with more frequent ones and rid the company of "stack rankings" — a somewhat arbitrary evaluation method in which managers or an HR team rank employees by comparing them to one another, and compensate them accordingly.

Unfortunately, the first person to know about her plans to change things up wasn't her internal team or Adobe's CEO — it was a reporter from the India Times. Morris started discussing her intentions on a plane en route to India where she was headed for a business trip, and Devina Sengupta published a story soon after, as the book tells it.

But it sparked something. Morris shared the challenge at hand in a post on the Adobe intranet asking questions like, "Do [reviews and feedback] need to be conflated into a cumbersome process?" and making calls to action like, "If we did away with our 'annual view,' what would you like to see in its place?"

The result was "one of the most widely engaged discussions in company history" and a system called Check-in was born that same year.

It was a "new mode of continuous performance management" that comprised of quarterly "goals and expectations," regular feedback, and career development and growth. Rather than rely on the human resources team to conduct sessions or base compensation off of feedback from those sessions, the new system asked leaders throughout the company take charge of the process and compensate employees based on things like performance.

The training that was put in place to teach employees and managers about the process had a 90% participation rate according to Morris, and the number of people quitting dropped sharply.

"Individuals want to drive their own success," she said in the book. " They don't want to wait till the end of the year to be graded. They want to know how they're doing while they're doing it, and also what they need to do differently."

Related Links
Facebook is turbo-charging its plan to invade the workplace by partnering with everyone from...
A single high school in India has produced the CEOs of Microsoft, Adobe, and Mastercard
The CEO of Twitter says one of the best productivity tools is a free app that comes installed on...
Next on Business Insider
Instagram will test super-tall photos after rolling back updates that would make it more like TikTok