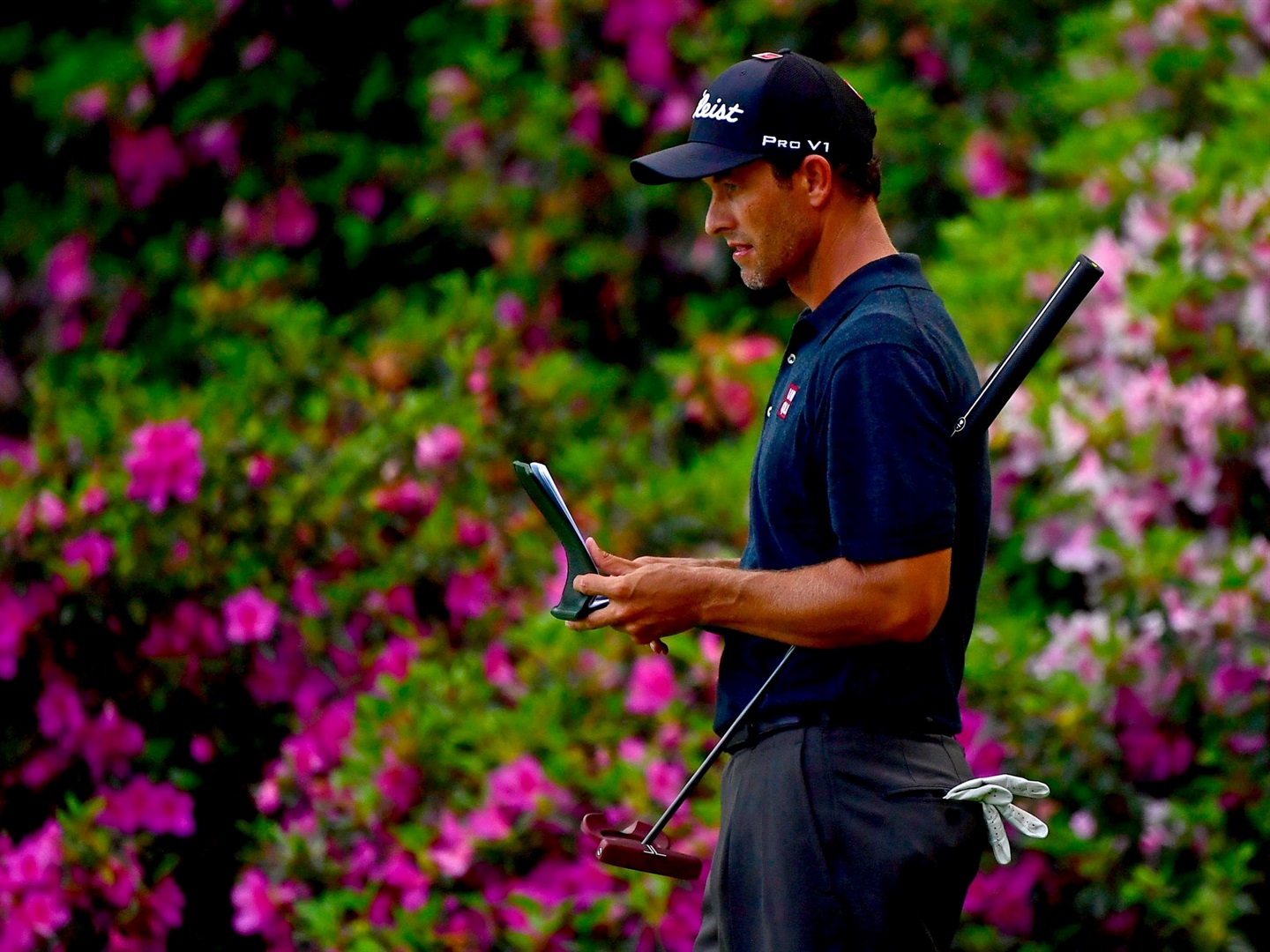 There are no gimmes at Augusta National.

When the best golfers in the world take part in the 2021 Masters this week, every hole will be a battle. While there are birdies to be had at Augusta National - as reigning champion Dustin Johnson showed in November, finishing a record 20 strokes under par - the course presents a challenge at every turn.

2013 Masters champion Adam Scott knows a thing or two about Augusta National. In addition to his green jacket win, Scott has finished in the top 10 at the Masters four other times over the past 19 years.

According to Scott, whose new podcast "Fairgame" will take listeners inside his Masters preparation and performance this year, there are two holes at Augusta National that always make him think a little more than usual. "One is the obvious one and one kind of slides under the radar," Scott told Insider.

"The first green, I think, is one of the most difficult greens on the course. And it's made even harder because you are starting the round, and you're nervous. You don't necessarily have all of your feelings and anxiety under control, and you're faced with one of the toughest challenges you're going to have all day.

"It's so easy to get off to a bad start and set the wrong tone. So I think getting yourself under control early and getting past the first green or the first hole is something I've worked on over the years."

Aside from getting off to a good start, the other biggest challenge Scott identified at the Masters was the notorious No. 12. Rory McIlroy tees off at No. 12 during a practice round.
Mike Ehrmann/Getty Images

"It doesn't happen every year, but if the wind starts swirling, you just see guys freak out on that hole, pull wrong club, aim in the wrong spot, completely not have it under control," Scott told Insider.

While No. 12 is always mentioned as one of the nervier holes on the course, Scott said that watching it lay waste to the competition in 2019 to clear the way for Tiger Woods' victory was a sight to behold.

"When Tiger won in 2019, I think three out of the four guys who hit before him hit it in the water; it's just incredible," Scott said. "Then you just saw this seasoned champion play safe, hit the shot on dry land, and let everyone fold. And he walked into the green jacket. It was just amazing.

"The 12th, even though it's short, it just gets scary because that wind rolls around, and it's pivotal for the whole golf tournament."

Every Masters tournament comes down to a few holes, and sometimes just a few swings, and as Scott says, No. 12 can unravel even the best rounds of golf.