In 2017 then President Jacob Zuma announced that the government would provide free education for first-year students from households with an income of less than R350,000 a year – but that promise had a rocky implementation.

For those who don't qualify for free tuition, working extremely hard in matric could open up additional sources of funding: academic merit awards from universities. Angie Motshekga, the minister of education, during a breakfast meeting with some of the top matric achievers from the class of 2018. (Picture: Tebogo Letsie)

Fees are then automatically credited to first years' accounts after registration.

See also: From Sasol to Shoprite, these 8 groups still have 2019 university bursaries up for grabs

Universities either make use of the Application Point Score (APS) system that allocates point values to levels of achievement obtained in final grade 12 results, or the pupil's overall average in all subjects.

University of the Witwatersrand (Wits) Wits' entrance scholarships are awarded to first-year students on the basis of the APS system. The APS calculation is determined by marks obtained in the grade 12 final examination for six subjects excluding Life Orientation. 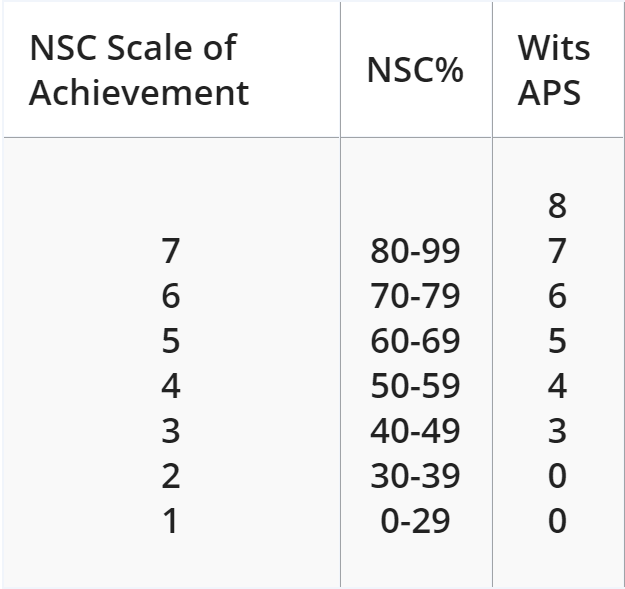 University of Pretoria (UP) 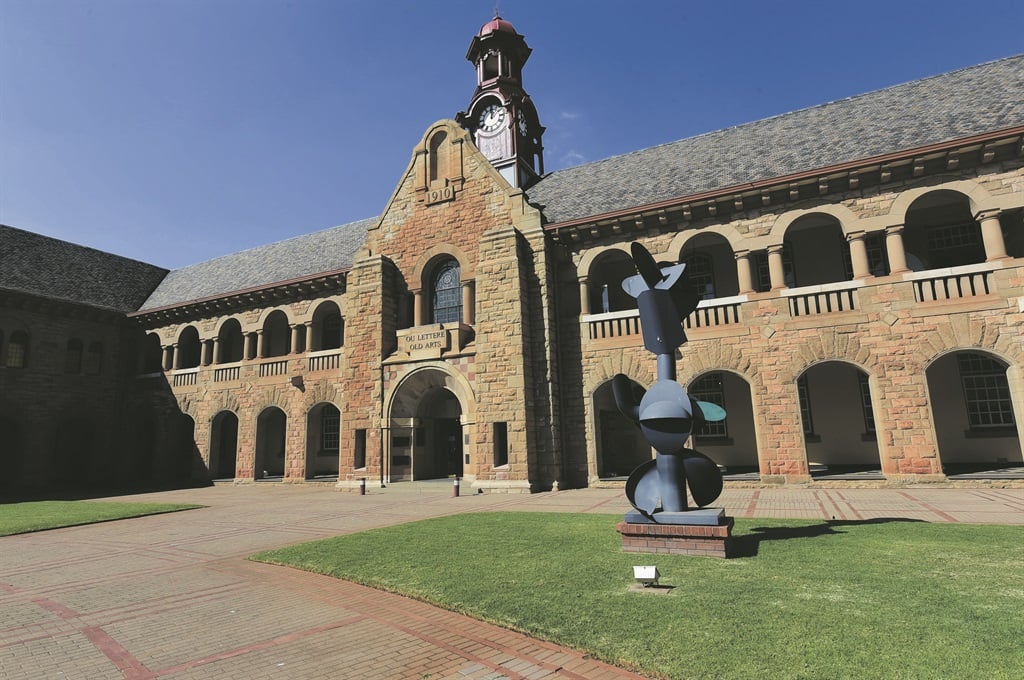 Unlike Wits, UP bases its achievement awards for first year students on the overall average obtained in their grade 12 final examinations for six subjects excluding Life Orientation, not the APS score.

Awards are made automatically to newly registered undergraduate students who meet the award criteria: students need not apply for these awards. The awards vary by faculty. "Each year, UCT allocates over R8 million as entrance scholarships to school-leavers who are coming to study at the University of Cape Town for the first time," says the university in its latest prospectus for 2019.

Awards range from R20,000 to a maximum of R40,000. However, like UP, each UCT faculty sets its own academic criteria to be considered for eligibility. The scholarships are also automatically awarded. Rhodes' merit awards are automatically credited to qualifying first year students, based on their APS score.

All faculties (excluding law) offer merit awards for full tuition to students who have obtained 53 or more APS points.

The university says full tuition fees for undergraduate degrees range from R33,162 to R59,052 for 2019 – making the full–tuition merit award one of the highest among top SA universities. While the university tells Business Insider SA that academic administration is still in the process of creating a new table for first year merit awards in 2019, the latest fees booklet stipulates that such awards now start from R32,900.

University of the Free State (UFS)

(Picture: University of the Free State)

The maximum that you can get from the University of the Free State in academic merit awards for your first year is R20,000. That is automatically credited to your student account after registration.

Unlike most SA universities, UFS takes Life Orientation into account when calculating the APS and allocates one point to the subject – but only if the student achieved a level of five (60%) or more in LO.

The university's APS points differ slightly from the National Senior Certificate's in that no point is allocated for subjects in which a matriculant obtained 0-29%, while a mark of 90% or more in a subject is allocated eight points. Stellenbosch makes use of an algorithm with a given budget amount and fixed budget parameters to calculate merit awards for first years after registration. The university advises students to take the responsibility of verifying whether their accounts are credited with the merit bursary by June of every year.

Merit bursaries are calculated as a percentage of basic study fees and based on the actual average of their final grade 12 exam results. Six subjects excluding Life Orientation and Mathematics paper 3 (an optional grade 12 paper) - are considered. Matriculants who obtained an average of 90% and more in their grade 12 exam results qualify for a 40% discount on their first year fees. For a first-year Bachelor of Arts degree (cost: R42,664) at SU, this would come to R17,000.