What you need to know about Abel Sithole, who's now in charge of R2 trillion of SA savings 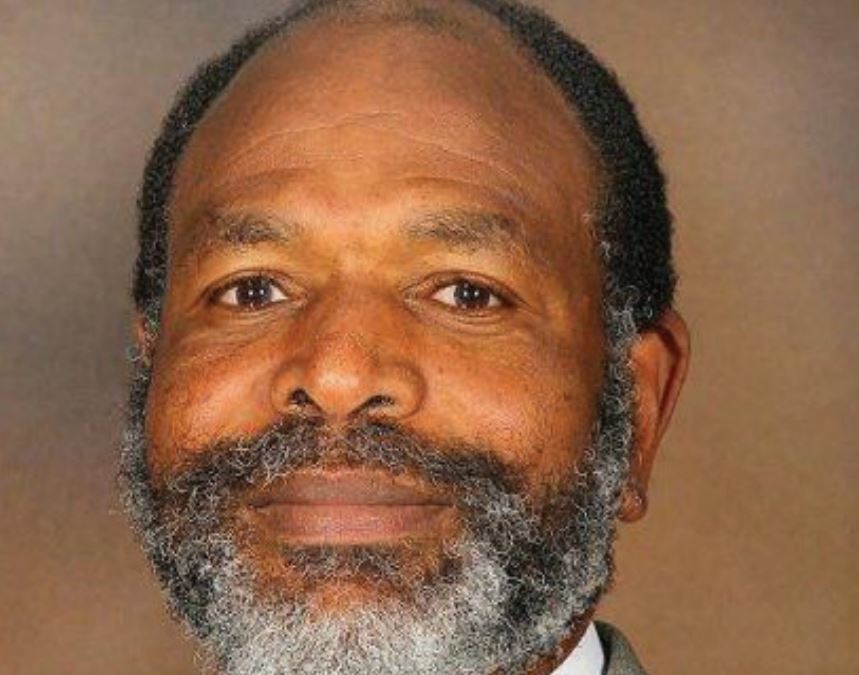 The Public Investment Corporation (PIC) – which manages more than R2 trillion in civil servant pensions and government money – has a new CEO.

Since 2015, Abel Sithole has been in charge of the Government Employees Pension Fund (GEPF), which is the PIC’s biggest client. Civil servant pensions represent almost 90% of the money the PIC manages.

Given his time at the GEPF – along with decades of experience in asset management and financial services – you couldn’t get a better, eminently qualified and more experienced person, says Bonang Mohale, former CEO of Business Leadership South Africa and chancellor of the University of the Free State.

Sithole has a reputation as a straight arrow, so far unbowed by political pressures. Last year, amid new revelations about how the PIC wasted money on dud, politically-linked investments, he made noises indicating that the GEPF was not obliged to allocate its money to the PIC.

He has also been pushing government to allow the GEPF to invest savings directly overseas. The local government pension fund was heavily exposed to South Africa, and needed access to other economies, and international companies that are performing well, that are outside of South Africa, he said in an interview with Classic Business.

Sithole is certainly not a fan of prescribed assets. In the same interview, he said that South Africa’s history showed that prescribed assets (when government would force pension funds to invest in specific assets) “hasn’t served us very well”.

More urgently, he will have to deal with the tortured legacy of his predecessor, Dan Matjila, who resigned in 2018. A commission into the PIC, chaired by Justice Lex Mpati, found that Matjila was guilty of "gross negligence" in a R4.3 billion deal to buy a 29% stake in Iqbal Surve’s AYO Technology in 2017. This was based on a valuation of AYO at R13 billion when in fact the company had total assets worth only R292 million.

Sithole himself testified at the Mpati commission, claiming that the GEPF did not know about the AYO investment beforehand. When it found out, it asked for a detailed report.

Survé lashed out at Sithole – who is also currently the caretaker commissioner of the Financial Sector Conduct Authority (FSCA) – after his offices were raided by authorities, claiming a conflict of interest.

"The caretaking FSCA commissioner is Abel Sithole, who is also the principal officer of the GEPF, whose funds the PIC invests. I do solemnly believe this is also an underhanded attempt to obtain information relating to our legal case against the PIC and the GEPF," Survé said.

The PIC is now struggling to get money back from AYO.

The commission also found that Matjila directly solicited donations for Cosatu and the ANC from individuals whose companies the PIC had invested in. And large fees on deals were paid to "privileged insiders", often former employees of the PIC.

While he is not currently giving interviews, here’s what we know about Sithole:

He studied in the US – where he took on racists

Sithole attended Lawrence University in Wisconsin, where he was a member of its American football team. He graduated with a BA in Mathematics and English from Lawrence, and was active in the anti-apartheid movement on campus. At one vigil for South Africa on the campus, he “read a series of moving poems”, noted the university newspaper. Abel Sithole, featured in the university magazine Lawrence Today in 1986.

In 1987, Sithole wrote a fiery letter to the editor of The Lawrentian objecting to “blatant racist attacks on black students”, and expressing concern about the activities of the KKK.

Sithole started his career as a teacher

He obtained a higher education certificate and a high-school teaching licence in the US, but soon pivoted towards the financial world. When he came to South Africa, he worked at Southern Life in Johannesburg. He qualified as a chartered financial planner, and later completed an MBA at Wits. He then took on various roles in the pension and asset management industry.

He was in charge of Eskom’s pensions

In 2001, Sithole quit as chief executive of Eskom's pension and provident fund in the middle of the fund's restructuring.

“Sources close to the matter believed that Sithole was pushed out because of his sympathetic attitude towards trade unions,” Business Report noted at the time. The newspaper reported that Sithole supported unions’ opposition to the plan to change the fund from a “defined benefit” to a “defined contribution” fund. (Defined contribution meant members carried a higher degree of risk.) Eskom denied the report.

He spent seven years with Metropolitan

Then, he became a futurist

After his time at Metropolitan, he went into academia, joining the Institute for Futures Research at the University of Stellenbosch Business School as deputy director.

In an interview with Bruce Whitfield on The Money Show, Sithole said that this move was due to his “strong interest in the future”, particularly how to prepare for it financially, through savings. Pensions are a mechanism to distribute your income over a lifetime, he added.

Morne Mostert, director of the institute, worked with Sithole at the time and believes he is an excellent choice as PIC head – due in part to his calm demeanour.

“He is calm and thoughtful, which will be enormously valuable in making complex decisions.”

Sithole isn’t interested in the spotlight, but in the quality of his work – and he will also bring a lot of intellectual gravitas and professional integrity to the role, says Mostert.

Like any good futurists, Sithole had a wide range of professional interests – which spanned various disciplines.

Mostert says Sithole was particularly valuable as a political analyst. ”He is not easily swayed by a single political view, and able to see multiple perspectives.”

Far from a political animal, however, Sithole did not get caught up in the cut and thrust of political drama.