Eskom ‘abandoned’ plans to build a nuclear power station in the Eastern Cape – but is paying R16.5 million to keep it alive Eskom will be paying a R16.5 million license application fee to the National Nuclear Regulator to keep alive its long-held ambitions to build a new nuclear power plant at Thuyspunt in the Eastern Cape.

But on Friday energy minister Jeff Radebe decreed that Eskom must pay R16.499 million for an "installation site licence application" for Thuyspunt.

See also: Under new draft rules every solar panel on every house – and backup generators too – will have to be registered with the government

And this week Eskom confirmed it will make the payment, because it is not done with Thuyspunt just yet.

The payment in this financial year will be made "to ensure the long-term availability of the site for future nuclear construction" the company told Business Insider South Africa.

"These are licence fees and not any new nuclear build investment." 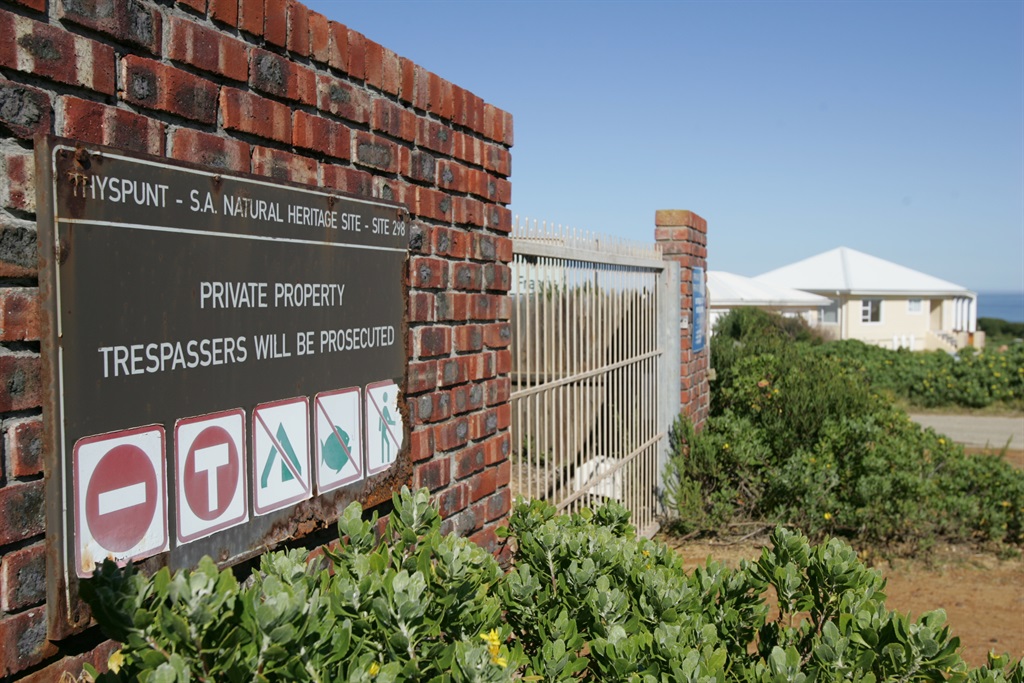 "Given the NISL can be re-approved on a 5-yearly basis, Eskom sees the expenditure as a valuable insurance on the long term value of the site," Eskom said.

* UPDATE
An earlier version of this article read: "The payment will secure Eskom a nuclear installation site licence (NISL) for Thuyspunt."
The National Nuclear Regulator (NNR) described this as "misinformation", saying that "payment of application fees by any applicant to the NNR does not automatically secure a nuclear authorisation."
The article has been updated to reflect that Eskom merely hopes the payment will lead to the granting of the licence.