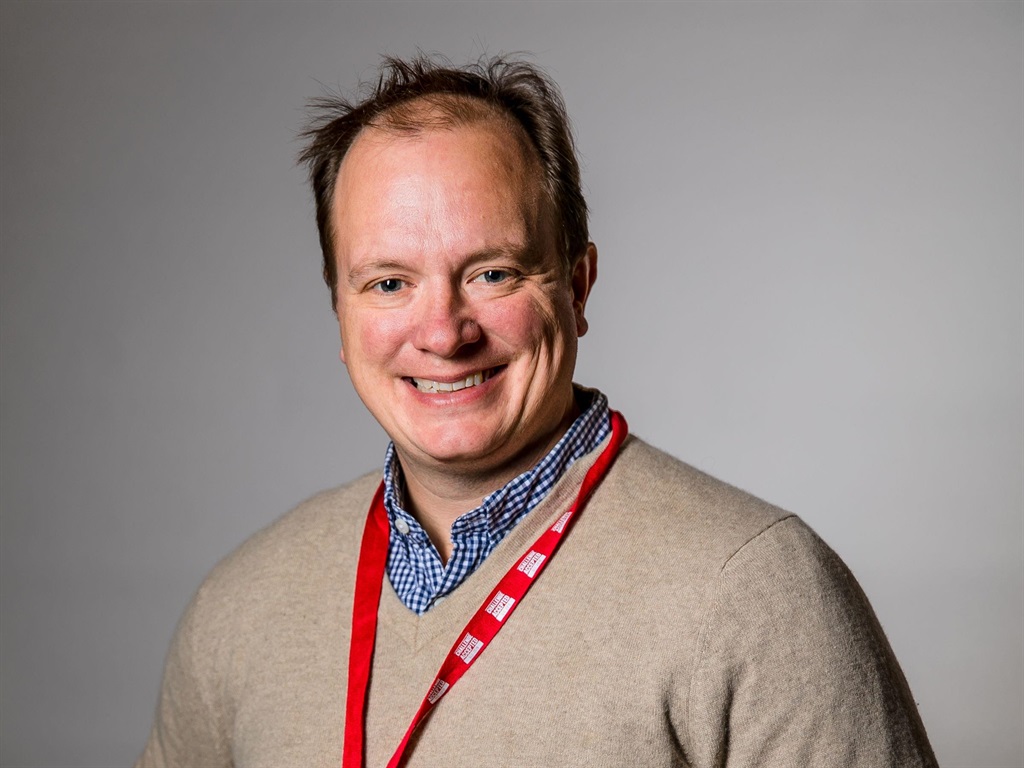 Matt Galvin is the global vice president for ethics and compliance at AB InBev.
AB InBev

In 2010, Goldman Sachs was charged the equivalent of R8 billion by the American federal government for misleading investors ahead of the collapse of the housing market. The bank was one of several that faced stiff penalties for similar actions.

The settlement shows the extent to which compliance violations can harm the public - nearly $8 trillion in value was lost from the stock market during the financial crisis - and the harsh fines that companies can face for breaches. Now, organisations are employing advanced technology to try to protect the public and prevent against future penalties.

When Anheuser-Busch InBev purchased rival SABMiller in 2015, for example, the brewery giant knew it needed a new tool to review the company's adherence to US anti-corruption laws.

And to accomplish that, global vice president for ethics and compliance Matt Galvin turned to artificial intelligence and machine learning. Galvin worked with Tassilo Festetics, who as vice president of global solutions at AB InBev oversees its tech development efforts, and others to create BrewRIGHT, a platform that quickly reviews financial transactions across the globe for any potential illicit activity.

The program assigns a risk criteria based upon, among other things, the political connections of a specific vendor and whether that relationship could raise bribery or other ethical concerns, giving the compliance department much faster insight into whether certain transactions need to be investigated further.

"It was actually ultimately cost effective to do it this way," Galvin told Business Insider. "It solved the actual problem of the compliance integration, rather than this problem of a due-diligence exercise."

The application shows how AI and other advanced tech is permeating all aspects of business, even departments like legal that are typically less quick to adopt the latest and greatest technology.

Typically, compliance departments would review random samples of transactions across the countries in which it operates to review for any illegal payments. Galvin wanted to go further and take a more holistic view of all the information Ab InBev had on the 23 different countries that SABMiller operated in.

So he set out to centralise all the data from the firm and run the algorithm on that information to more quickly examine the transactions. When the tool was first deployed, it had a 99% failure rate. But as the organisation better cataloged the data in a cloud-based repository, the accuracy improved.

"Data is always complicated at that level, because you have so many different sources, companies are not integrated," Festetics said.

Eventually, the team was able to expand the tool beyond just the SABMiller acquisition to monitor compliance across the entire company. Ultimately, it helps ensure that AB InBev adheres to laws intended to prevent corporations from using illicit methods - potentially at the expense of the general public - to further their own business interests.

And now, Galvin is working on creating a global consortium of sorts that would aim to pool resources to better combat compliance violations.

For many companies pursuing AI-based initiatives, a key impediment to success can be resistance internally - like convincing middle-management to use the more advanced technology to improve operations.

AB InBev is no different. So it took a more targeted approach to start, beginning with projects that were unlikely to brush up against organisational challenges. BrewRIGHT was an ideal candidate because it addressed a major challenge facing the compliance department during a time in which much of the company was under pressure to integrate SABMiller's assets.

AB InBev chose to build it in-house, as opposed to working with outside partners. The decision gave the company control of the product and allows it to continually improve the platform without constantly having to go externally.