A year ago, winemaker Sandile Mkhwanazi said lockdown would kill his business. Now it has When the Covid-19 pandemic hit South Africa in March 2020, Sandile Mkhwanazi, a winemaker who managed a 55-hectare vineyard on Nantes Estate in Noordepaarl, Western Cape, feared that his business would go under.

The Nantes Estate, a top wedding venue and the home of the vineyard Mkwanazi managed, and part owned, struggled with lockdowns that restricted tourism, and wine sales. It finally filed for liquidation. It is now on auction and is due to be sold at the end of the month.

With the sale of the estate, he loses the vines too, affecting nine permanent workers and over 25 seasonal contractual workers. 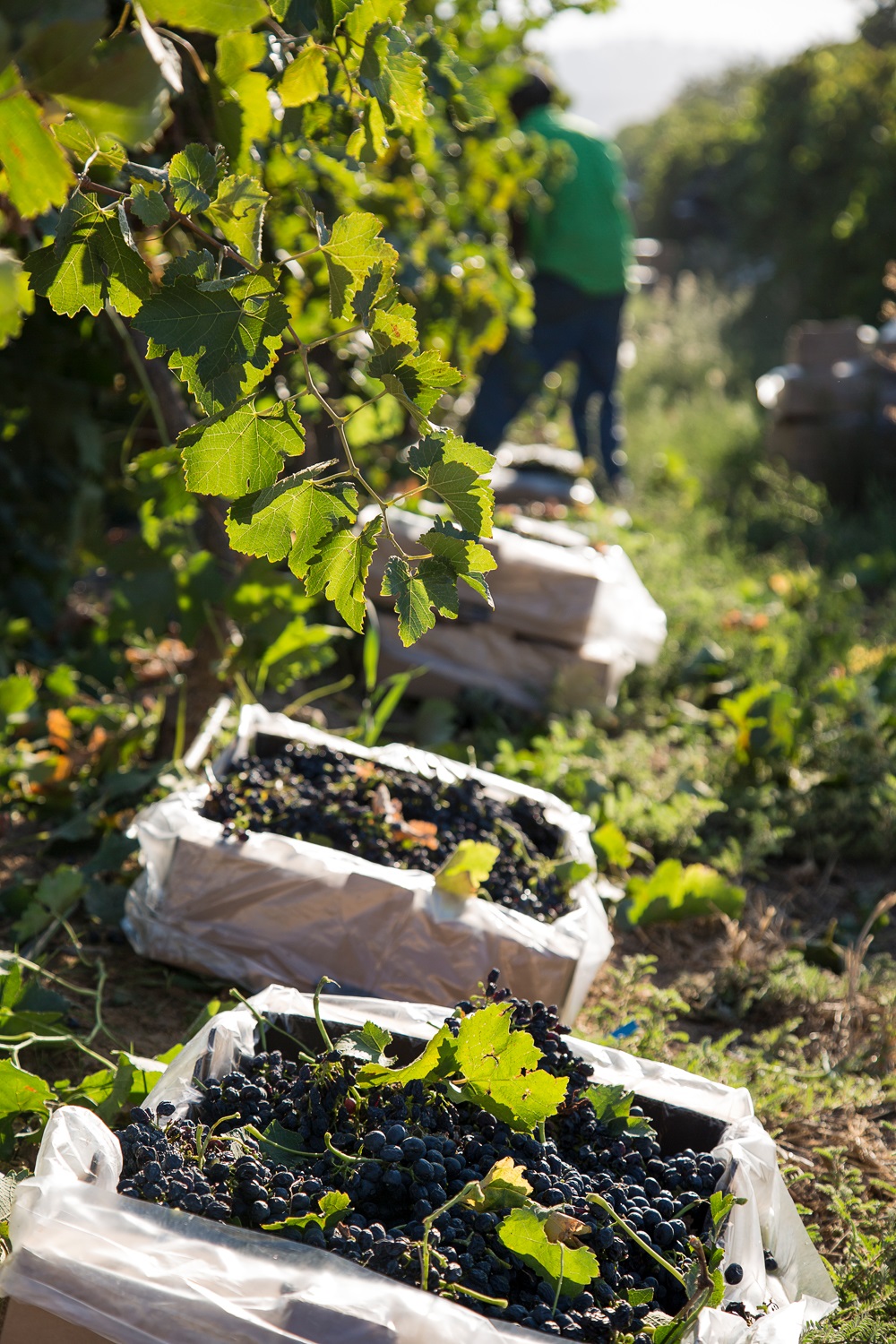 That is exactly the outcome Mkhwanazi predicted, when he was interviewed by Norwegian publication NRK in May 2020.

Before the lockdown, production for the Nantes Estate wine, Tumbaga, was at an advanced stage. Yearly, the vineyard sells 400 to 500 tonnes of grapes to a cellar, which processes 50 tonnes for the Tumbaga wine.

"We got the wine, and we'd bottled the wine. We were at a labelling stage when things went proper red on the farm. The wine stock is still intact, 35,000 bottles. It's labelled, and it's in a bottle plant where it's stored," said Mkhwanazi.

"The product is there, but it is, to an extent, linked to the farm. So we just want to get the [liquidation] process over and done with," he said.

South Africa's ban on the sale of liquor lasted a cumulative four months, leading to a loss of R8 billion in direct revenue in 2020 for the wine industry. The lengthy freeze also saw cellars stuck with surplus volumes of wine of as much as 300 million litres by the end of the year.

Samples of the Tumbaga wine were also being exported to countries like Zimbabwe, Swaziland, and Singapore, mostly sold at supermarkets. But with the border restrictions, the company couldn’t continue sending bottles outside South Africa.

"It looked rosy and lovely, but when we then started checking back at the figures of what we were getting out of it, and the expenses, we found ourselves in a nice dip of R400,000 to R500,000," he said.

Now Mkhwanazi, who holds an BSc Viticulture and Oenology degree from Stellenbosch, is working for a wines and spirits company and new wine, Umhlaba, an ode to Robert Sobukwe and his times on Robben Island.