A white man saying 'Maphumalanga' is not racist, according to the advertising authority 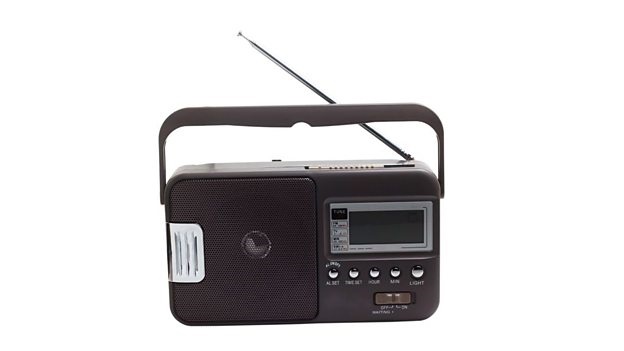 A white man saying ‘Maphumalanga’ in an Eskom commercial is not racist, the Advertising Standards Authority of South Africa (ASA) said.

According to ASA, this is a transcript of the radio advertisement:

The voice-over then concluded by saying: "Like we in Mzansi need electricity. Electricity proudly brought to you by Eskom”

Andre Stuart, who laid the complaint at the ASA, said the commercial is “unlawful based on race as it stating that white people do not know how to pronounce Mpumalanga”.

But the ASA said the advert does not contravene the country’s advertising code.

The code states that advertising should not contain any content that could be considered discriminatory - including racist - and should  “contain nothing that is likely to cause serious or wide-spread or sectoral offence.”

“The humour in the commercial lies in the fact that some representatives of each group make the mistakes highlighted by the commercial,”  the ASA said in its ruling.

“The fact of the matter is that many first language English and Afrikaans speakers do struggle with the "mp” sound, and the result is amusing to other groups. To highlight this in a humorous way is not offensive or discriminatory.”