A render of the Redstone solar thermal power project. (supplied)

It will be 27 meters higher than the Carlton Centre in Johannesburg, which is currently the place second place, but still short of the 269 metre tall Hillbrow Tower.

The project will join 26 similar renewable energy projects across South Africa which will add 2,300 MW of electricity to the national grid over the next five years.

The Independent Power Producer (IPP) agreements between the South African government and the electricity providers were signed on Wednesday afternoon.

"The project’s electricity price is set to be the lowest of any solar thermal project awarded in the country to date," SolarReserve's Esta Lissimore told Business Insider South Africa.

It will be able to reliably supply a stable supply of clean electricity to the equivalent of more than 200,000 South African homes each year.

How it will work

1. Sunlight is concentrated by a large field of mirrors that track the sun, and directed to a receiver on the  tower.

3. The heated salt travels back down the tower and is stored in a "hot" salt tank.

4. The hot salt is pumped through a steam generator, which drives a steam turbine, generating electricity. 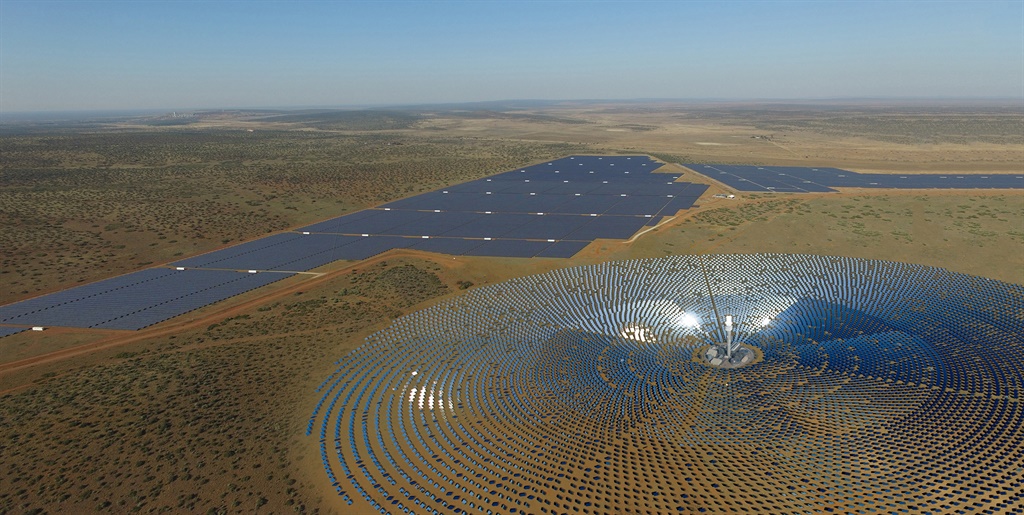 The Redstone tower will be built next to existing photovoltaic (PV) solar power projects.

The Redstone tower will join the 75 MW Lesedi and 96 MW Jasper photovoltaic (PV) solar power projects already constructed by SolarReserve in the area.

Related Links
This SA-born entrepreneur is helping to build a 'Tesla killer' – a car fully powered by the sun
Civil servants' pee will be used to water a new green feature in Cape Town
Using WiFi in a public place? Check this name very carefully
Next on Business Insider
300 employees at TikTok and parent company ByteDance worked in Chinese state media, LinkedIn analysis