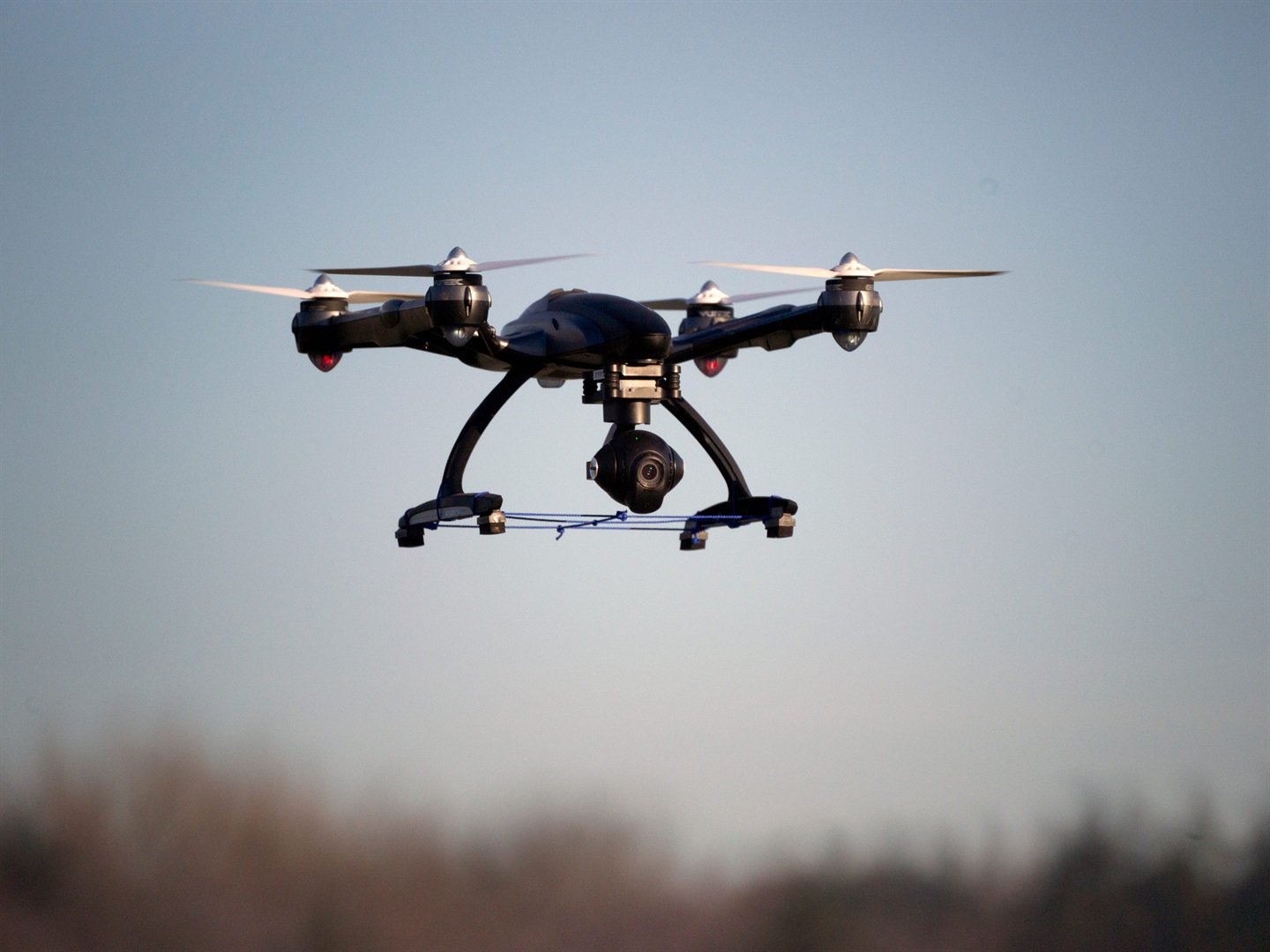 South African drone operators flying under the radar and without the correct licences beware, a police crackdown is imminent.

In February, new charge codes were added to the South African Police Service’s (SAPS) database, ending a technical blockage that had been preventing the police from prosecuting illegal drone actions in the country.

The charge codes put to bed years of debate as to how the police should go about prosecuting drone pilots in accordance with the South African Civil Aviation Authority (SACAA) Part 101 of the Civil Aviation Regulations which governs the use of Remotely Piloted Aircraft Systems, which includes drones.

Until recently, should a non-licensed operator partly transgress Part 101, there was no means to charge and prosecute an offender. Therefore, law enforcement was not possible as there was no direct way for police to charge someone with flying a drone illegally, says Nico van Rooyen, a board member and spokesperson at the Commercial Unmanned Aircraft Association of South Africa (CUAASA) that represents commercial drone operators in South Africa.  CUAASA was approached by SAPS legal to assist with the implementation of the codes.

"That’s the fundamental thing that’s going to change. The police have written these codes into the Crime Administration System which now makes is possible to open a docket and investigate and take them to court."

For CUAASA it’s a much-needed case of a rising tide that lifts all boats. For years the drone companies they represent have spent time and millions of rands acquiring the necessary documentation to establish their businesses legally, only to be undercut by illegal operators that could act outside of the law.

"What’s been happening in South Africa for the past five years has been unhealthy. We’ve got a large illegal part to the market that’s been fuelled by the fact that there has been little enforcement and it’s left people with the perception that there are no regulations."

With the charge codes in place, both the SACAA and SAPS have now made it clear that private use, hobbyist, and illegal operators must be held accountable.

Read more: The viral image that showed the scale of a gender-based-violence protest in Cape Town could land the photographer in jail

Potentially citizens, companies and even retailers could be found guilty of 20 criminal offences. On the top of the list is a charge code which holds drone retailers accountable for failing to inform consumers about SA drone laws when purchasing a drone.

"Many people purchase drones without being told what the drone laws are. We’ve got to start there. Retailers are not educating the people buying these products. Once the retailer has notified you, you then can no longer claim you didn’t know."

"The very first charge on the list is that any person selling drones needs to notify their consumers with a prescribed notification. It is something you must give to your customers and have them sign and keep on record. Any retailer the doesn’t do this is immediately guilty of a criminal offence."

19 other offences are applicable to drone operators.

What remains to be seen is the extent to which SAPS will be willing to hunt down operators taking the risk.

"Illegal companies are pulling prices down and making it impossible for legal companies to even get a foothold in the market. In just one year 6,000 drones were sold in South Africa of those only 600 were registered. Without a doubt there is a massive demand for drone technology."

The rules have yet to be tested in the courts, but as they stand, it is entirely plausible that any person that has flown a drone for commercial benefit - be it a farmer that uses their drone to crop spray his fields or a photographer capturing a wedding – could be found guilty, dating all the way back to 2015.

Read also: SA’s security companies are getting special rules for using drones, with 6 months to comply

And if you thought there would be any reprieve on the regulations think again. According to CUAASA the rules are due to be tightened even further, not just in South Africa but the rest of the world. Of late South Africa has banned drone fishing as well as implementing special rules for security companies that want to make use of drone technology.

"The regulations are not going to go away. In fact, they are bringing in more stringent methods to controls these technologies. Once the ecosystem is in place it takes away almost all the downsides to the technology. We are trying to establish an ecosystem to keep South Africa relevant in the world.”

Simply put, the days of drones being flown for commercial benefit under the guise of a hobbyist are numbered.

Flying a drone as a hobby, or for strictly private use without commercial benefit, remains legal.

The CUAASA approved enforcement guide can be found here.

*The article was updated to specify there are 19 charges relating to drone pilots, and one to retailers which in total make 20. As well as a link to the enforcement guide.

Related Links
TAKE A LOOK | These vaccine-delivery drones may soon take to South African skies
Watch a drone film itself crashing into an erupting volcano in Iceland
WATCH | Sun City reopened this week – with Jerusalema
Next on Business Insider
Captive lion operators to be offered a ‘voluntary exit’, which may not see the lions put down