By the time of his death of 5 December 2013, Nelson Rolihlahla Mandela, affectionately known as Madiba, had led a full life rich in memorable moments. He was known as a struggle icon and a statesman, a moral leader, a notable orator, and a man with a sometimes mischievous sense of humour.

He was also known for being a staunch advocate of education, famously saying: “Education is the most powerful weapon which you can use to change the world.” And that, perhaps more than anything else, is captured in the perfectly-preserved study where he spent much of his time towards the latter part of his life. 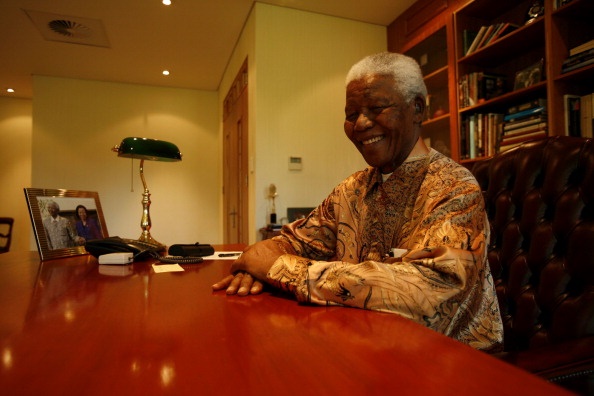 We visited his haven away from home, just a few blocks away from where he lived in Houghton, Johannesburg, where he received the heads of state such as of Paul Kagame, Bill Clinton, and Nicholas Sarkozy, and also celebrities such as Naomi Campbell, Charlize Theron, and Will Smith. Nelson Mandela's book collection is without a doubt the most captivating feature in the room. It is only once you can look away from the books that you realise just how carefully the Nelson Mandela Foundation's team of archivists have preserved the room. The office features the former President's collectables, like a miniature bronze bust of a woman. Item no. 1: UK Metropolitan Police hat, that was presented by Commander André Baker and Detective Inspector Will O'Reilly of the Serious Crime Group during a visit by Scotland Yard.

Item no. 2: A miniature bronze bust of woman in a headscarf that was a gift to Mandela.

Item no. 3: Signed cricket bat that was gift to Mandela by Deccan Chargers in 2009.

Item no. 4: A crystal trophy, with the inscription "Happy Ninety-First Birthday Madiba," from the Pan-African Parliament to Madiba in 2009.

Other intriguing collectables that have been left untouched since his passing in December 2013 include an exquisite herd of porcelain Nguni cattle. The cattle were gifted to Mandela by Anant Singh and retail for R4,200.00 each (in today's prices). Madiba's massive book collection is eclectic at best and features books on anything and everything, not just politics. A collage of Nelson Mandela's book collection inside his office at the Nelson Mandela Foundation. (Photo: Timothy Rangongo/Business Insider SA)

These are some of Nelson Mandela's books from his diverse collection

The art of seeing by Aldous Huxley The Art of Seeing by Aldous Huxley. (Amazon)

Aldous Huxley details his experience with and views on the controversial Bates method, which according to Huxley improved his eyesight. Nelson Mandela Nelson was subjected to hard labour in the stone quarries on Robben Island during the 27 years he spent there in prison which led to him developing cataracts and having to undergo surgery to remove them in July 1994. 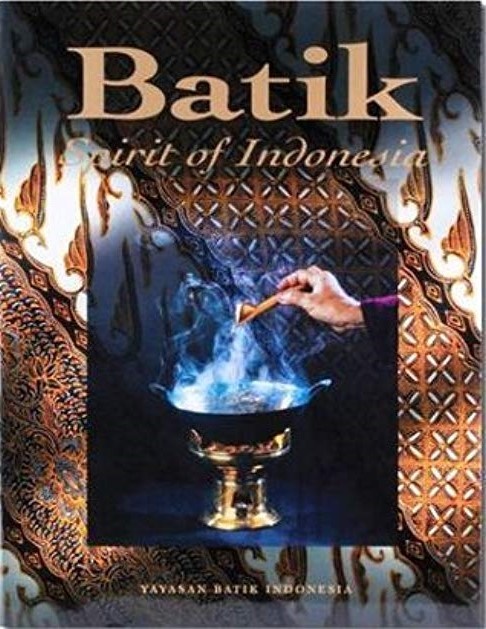 The book features over 300 illustrated colour photographs, tracing the history of Javanese batik and looks at regional variations, motifs and meanings, batik in art and fashion and much more. A Day in the Life of Israel by David Cohen & Lee Liberman. (Amazon)

David Cohen and Lee Liberman captured photographs documenting the people and places of Israel, including tribes of Bedouin, the black-garbed Hasidim, the skyscrapers of Tel Aviv, the valleys of Galilee, and the deserts of Nagev. Alastair explores a thousand years of history as revealed in the title, from dress codes to ceremonies of 100 ancient office bearers. The book covers Zimbabwe's independence and election rigging from the 1980s. It also describes South Africa's destabilisation, genocide by Mugabe's 5-Brigade in Matabeleland, his failed attempt to bring in his faulty constitution, the farm invasions, the murders, and the mayhem that led up to the 2000 elections. SA politician and Zulu tribal leader, Mangosuthu Buthelezi's biographer documents interviews and discussions between him and the Inkatha Freedom Party founder in KwaZulu-Natal and in Johannesburg, in offices, airports, in hotels, private homes and even while they travelled between centres in KwaZulu-Natal.

Related Links
A large glass tower is planned for Port Elizabeth to honour Madiba - here's what it will look like
The Reserve Bank wants you to put your face on the R100 Madiba note – but there are security...
This is how the world is paying tribute to Winnie Madikizela-Mandela
Next on Business Insider
US man who hadn't had sex in months caught monkeypox after going to a crowded event - report