This cheap breast cancer drug – and 3,600 other medicines – is not on sale in SA due to a massive approval backlog 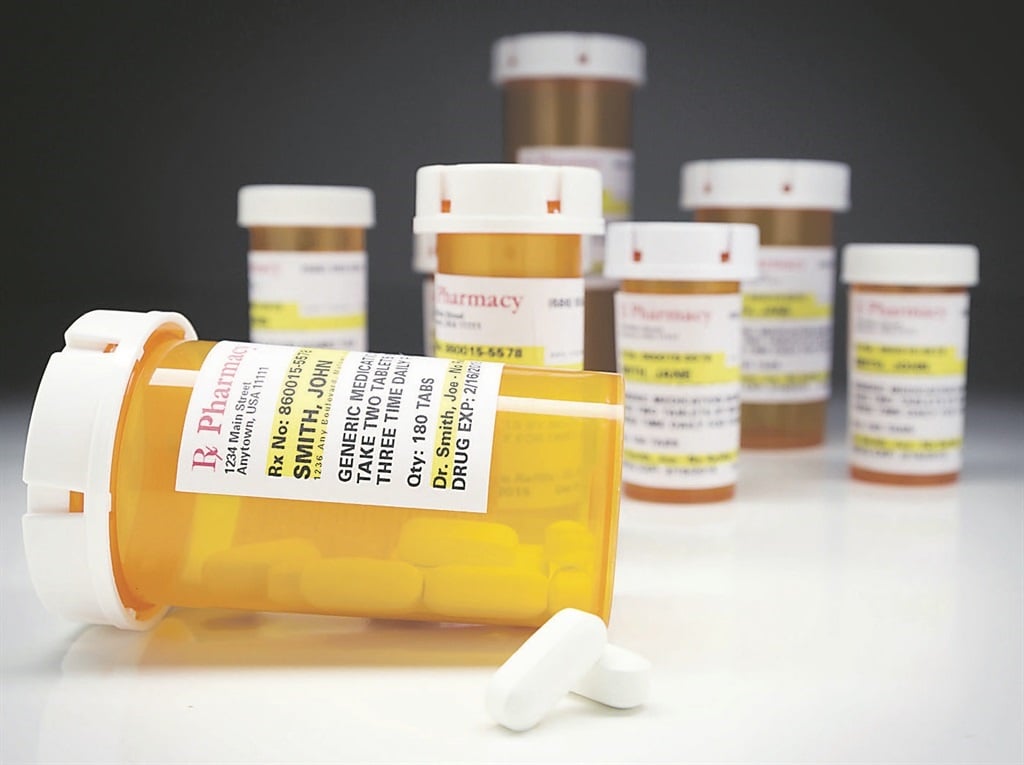 A breast cancer medicine is one of the many pharmaceuticals awaiting review by the new South African Health Products Regulatory Authority (SAHPRA). Its predecessor, the Medicines Control Council, accumulated a backlog of almost 3,600 drug applications, with drug companies saying that it could take up to five years to approve application dossiers.

Cancer Alliance’s Salomé Meyer says that a biosimilar for Trastuzumab, a breast cancer drug, is one of the pharmaceuticals awaiting approval. Breast cancer is the most common cancer among South African women.

According to the advocacy group’s Access to Medicine Campaign, this drug costs R23,562 in the South African private sector, R10,596 in its public sector, and R11,687 in India. Generics and biosimilars, which are copies of branded drugs, are significantly cheaper, but while a substitute for Trastuzumab is available in India, it is not available in South Africa.

All the pharmaceutical companies contacted by Business Insider South Africa had drugs awaiting approval, although they declined to give names claiming they were confidential.

Under the Medicines Control Council, drug review committees were populated by academics, who were not full-time council employees. Industry insiders hope that the new regime will streamline the process and attract capable talent.

SAHPRA’s plans to reduce the backlog could hit the pockets of drug companies. These possible plans include re-evaluating its fee structure, introducing a “backlog fee” to fast-track applications, and an expedited review for drugs that had already been approved in countries or regions with stringent regulatory regimes, such as the United States or Europe.

Stavros Nicolaou, responsible for strategic trade at Aspen Pharmacare, says that the proposed interventions “make a lot of sense and can move the needle” in streamlining activities at the regulator.

The pharmaceutical industry in South Africa is valued at about R45 billion.

Related Links
A South African doctor billed Canadian taxpayers R22.4 million in four years – but now regrets...
Rowing on a machine is better than running on a treadmill — here’s why
Next on Business Insider
Pick n Pay is splitting into two types of store, one with cheap veg – and is coming to Mr D