Another dark week looms for South Africans following Eskom’s announcement that it will continue to implement Stage 4 rotational load shedding as electricity generation falls short of demand – even though the weather is warm and demand is muted.

The latest power supply shortages have been cause by: 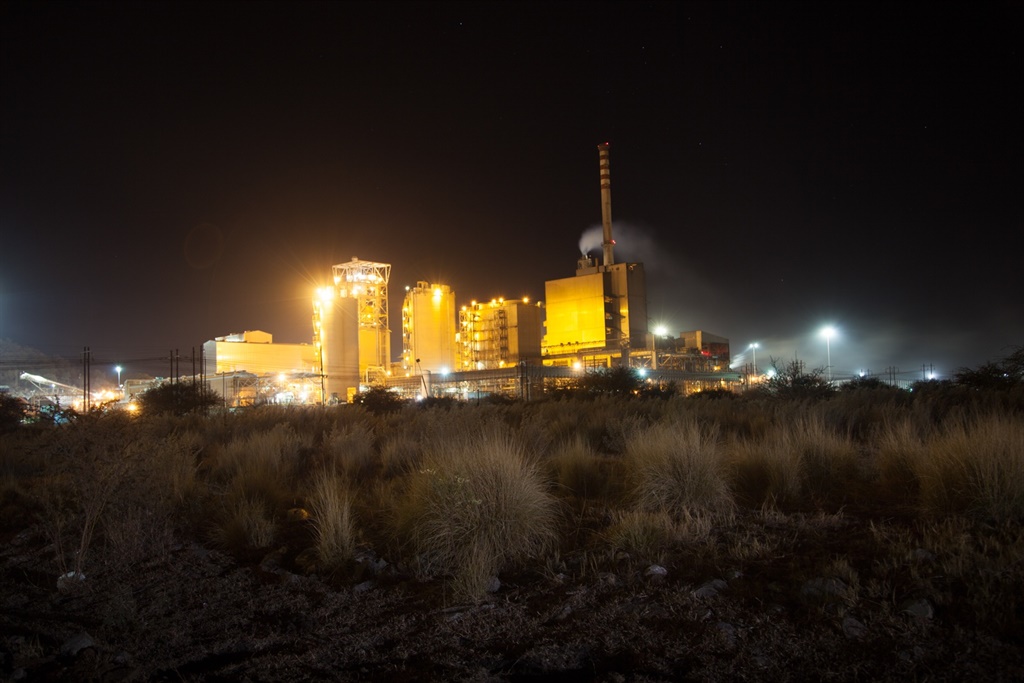 See also: Poor maintenance and management decisions are still at the heart of load shedding crisis – here’s why

These are customers that operate a generation facility of no more than 1MW and are connected at low voltage to a public distribution system. Applicants need to submit an application for registration to NERSA, South Africa’s energy regulator. It affects installations like rooftop solar PV for homes, business, buildings, warehouses, factories, mines & farms.

I couldn’t agree more. And it is is so easy to free up the market for distributed energy generation. Lift the exemption for licensing from 1 to 10 MW and simplify registration. Energy Minister @radebe_jeff could gazette these new regulations tomorrow! https://t.co/hnPkvOd7Lf

2. Renewable energy projects need to be processed without further delay and accelerated.

According to Yelland, delays following the procurement of the Renewable Energy IPP programme (REIPP) Rounds 4.5 and 5, and further rounds for new utility-scale wind and solar PV power plants are costing the country.

Today the Coal Transportation Forum goes to court to attempt to halt wind and solar power projects currently being built. This affects electricity projects that energy minister Jeff Radebe signed off on 4 April 2018 – after delays since 2016.

Mr @koko_matshela and Mr @IrvinJimSA in the Pretoria High acourt today in the cas eof the Coal Transporters Forum VS. @Energy_ZA Minister @radebe_jeff, @NERSA_ZA and all the IPPs in SA. Should be interesting! pic.twitter.com/BqS8ejVMOI

South Africa already has open cycle gas turbine generators, which supply around 2,000 MW, but due to the lack of gas infrastructure they have been converted to run on diesel.

“The current turbines are only meant to be run as an emergency backup for an hour a day, yet they are currently running extended times at 10 hours a day at a cost of R1 billion a month. It's extremely expensive to run and adding to Eskom’s liquidity crisis," said Yelland.

“We should be investing in either on-shore or off-shore offloading terminals, gasification plants and extending pipelines from our port facilities in KZN, Eastern Cape & Western Cape to back up variable renewable energy."

Yelland says this could take as long as four to five years, but would benefit the country greatly.

Another recommendation is to install battery energy storage systems (BESS). This will help with voltage and frequency support, black start, load shifting, deferment of capital expenditure, and back-up of variable renewable energy supplies.

Internationally, storage programmes have been launched in the USA, Europe and China.  According to EE Publishers, California in 2013 set a target of 1.3 GW of storage by 2020. The European Union has approved plans to inject €200-million into a programme to develop battery storage manufacturing capacity and an additional €150-million already been allocated.

6. Unlock the policy, regulatory and legal constraints preventing municipalities from generating their own electricity.

The City of Cape Town is currently challenging the so-called “single-buyer” model in South Africa, whereby Eskom is given the exclusive right to procure electricity from generators of electricity for resale, including electricity from renewable Independent Power Producers (IPPs).

If the challenge is successful, it could mean that municipalities can contract directly with IPPs to supply electricity to municipalities.