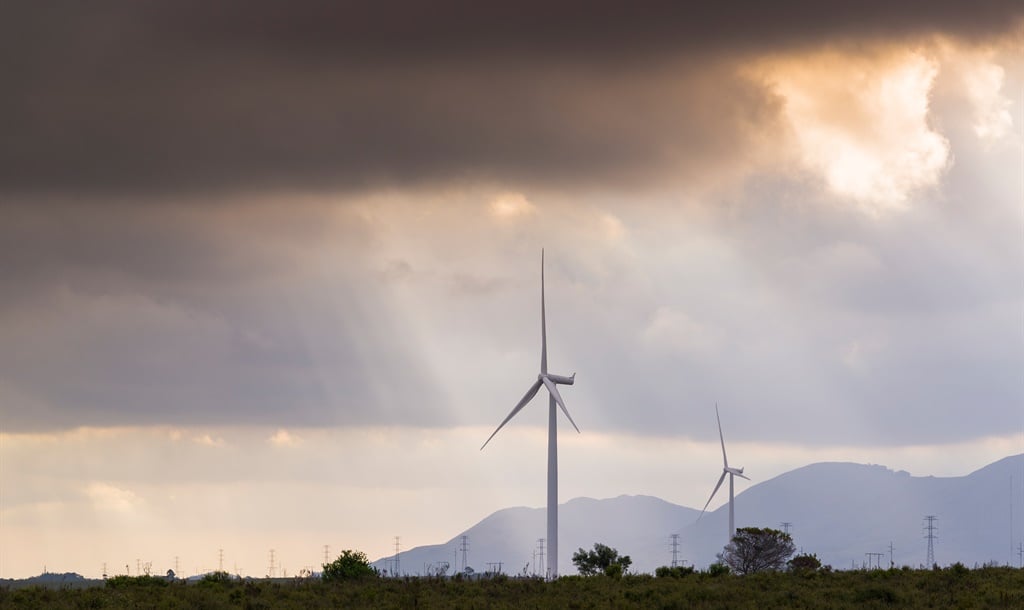 Together, SA's renewable energy projects contribute 3,773 MW, compared to the 43,485MW currently delivered by fossil fuels. This is according to information released by the the Independent Power Producer Procurement Programme to Parliament in March.

And government this week signed contracts worth an additional R56bn, expected to add 2,300 MW of electricity to the national grid over the next five years, with 27 independent renewable energy power producers.

The average time for construction to completion of renewable energy projects is 1.9 years.

These are the five largest sustainable energy projects to date: The largest of the renewable projects is the R2,4 billion Cookhouse Wind Farm.

It is located just outside of Cookhouse, in the Blue Crane Route Municipality in the Eastern Cape, and spans 2,600 hectares of pastoral land.

The land  is leased from a local farmer and you can expect to see plenty of sheep grazing below the blades. The wind farm first supplied electricity to the grid in March 2014.

Suzlon Wind Energy South Africa constructed the wind farm and is currently responsible for operation and maintenance. It is owned by Old Mutual, the African Infrastructure Investment Managers (AIIM) and the Local Community Trust. 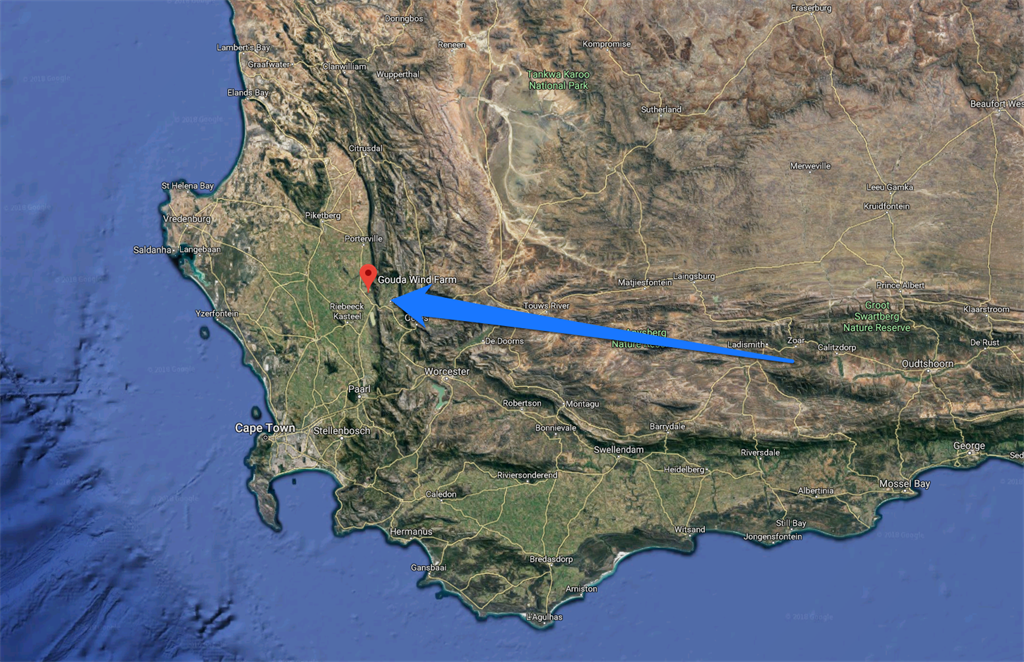 Located in the Drakenstein munisipality, Western Cape, it has 46 AW3000 turbines mounted on 100 meter-high concrete towers. Wind speeds of a minimum of 4 metres per second (mps) are required for the turbines to turn, with an ideal speed of 12mps. The turbines can do as many as 29 revolutions per minute.

If the wind gets too strong, at around 25mps, the turbines brake automatically and then rotate to 90 degrees. 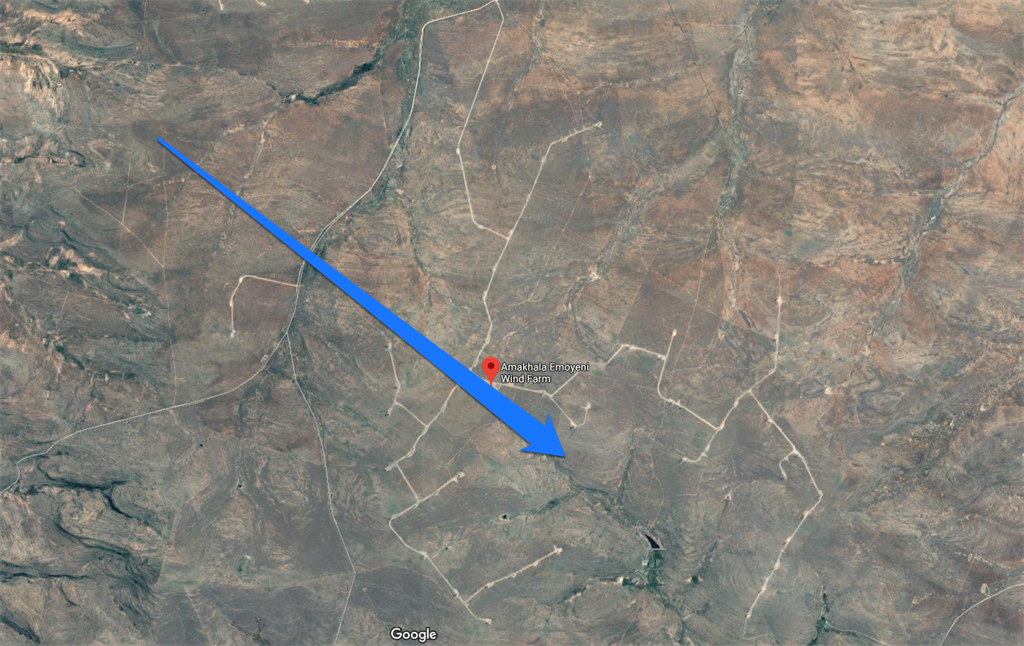 The 131.5 MW wind farm , which mean 'aloes in the wind' in isiXhosa, forms part of 13,000 hectares of leased agricultural farms near Bedford, a small town in the Eastern Cape.

Initial works included the construction of 35km of internal roads for the installation of the wind farm and future operations. The first wind turbine was erected in 2015.

The project, jointly owned by Exxaro Resources, Tata Power and Cennergi, is only the first phase of a planned development. Owned by Italian energy giant Enel Green Power, this 108.25MW farm covers 4,300 hectares of land in the Kouga Municipality in the Eastern Cape.

Related Links
Measured in energy, this SA company sold as many batteries as Tesla made at its famous gigafactory
Drones breaking the rules, crashing through windows and fighting with cheetahs are why you can't...
5 of the most awe-inspiring new office buildings in South Africa
Next on Business Insider
You can now get a business loan of up to R5m from Telkom. Here’s how to get it