A 4-year-old in America shot at cops when his father, being arrested, told him to, police say 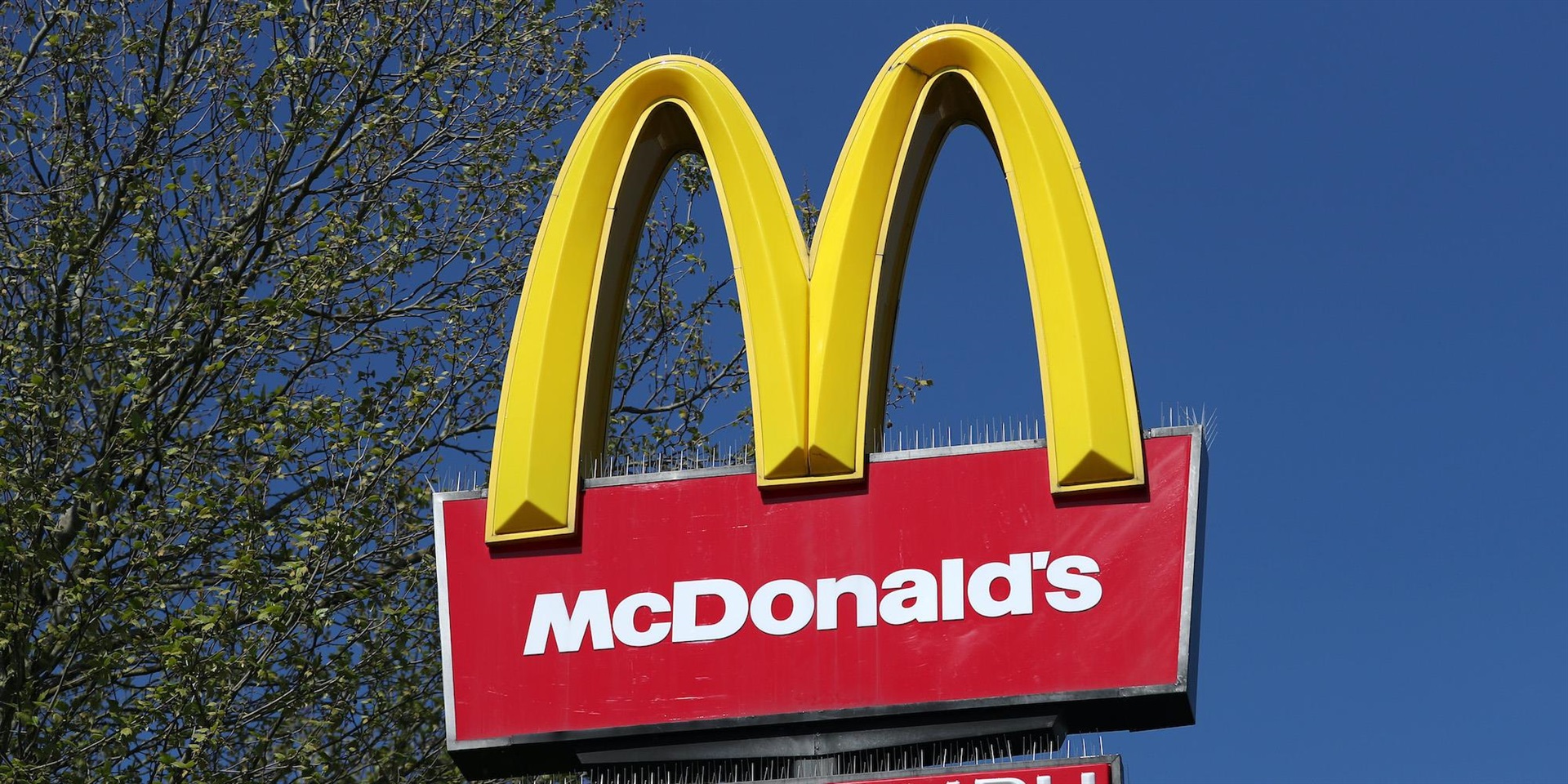 A 4-year-old opened fire at police officers after his father told him to as he was being taken into custody, police in the American state of Utah said.

A man received an incorrect order after going through a McDonald's drive-thru Monday afternoon and then "brandished a firearm at the employees," the Unified Police Department said in a press release.

The employees at the Midvale, Utah McDonald's called police, who said the man refused to exit the vehicle and had to be pulled from the car.

"While taking the male into custody, an officer turned back toward the vehicle and saw a gun pointing out from the rear window," the press release said. "The officer vocalized to other officers there was a gun while swiping the gun to the side as a round was fired from the gun."

The officer, who suffered a minor injury on the arm, realised it was a child who had fired and alerted other officers, the release said. UPD did not immediately respond to Insider's request for comment.

"The child who fired the weapon is four years old and was in the backseat of the car with a three-year-old sibling. Information collected during this ongoing investigation indicates that the father of the child told the child to shoot at the police," according to the press release.

The father was identified to the New York Post by police as 27-year-old Sadaat Shamille Johnson. County records show Johnson was charged with child abuse and threatening the use of a dangerous weapon in a fight.

UPD Sheriff Rosie Rivera said it was "beyond belief that something like could happen," adding that it was a "sad day" for law enforcement.

"To have an adult think it is okay to encourage a four-year-old to pull a firearm and shoot at police illustrates how out of hand the campaign against police has gotten. This needs to stop and we need to come together as a community to find solutions to the challenges we face in our neighborhoods," Rivera said in the press release.

A McDonald's spokesperson did not immediately respond to Insider's request for comment.