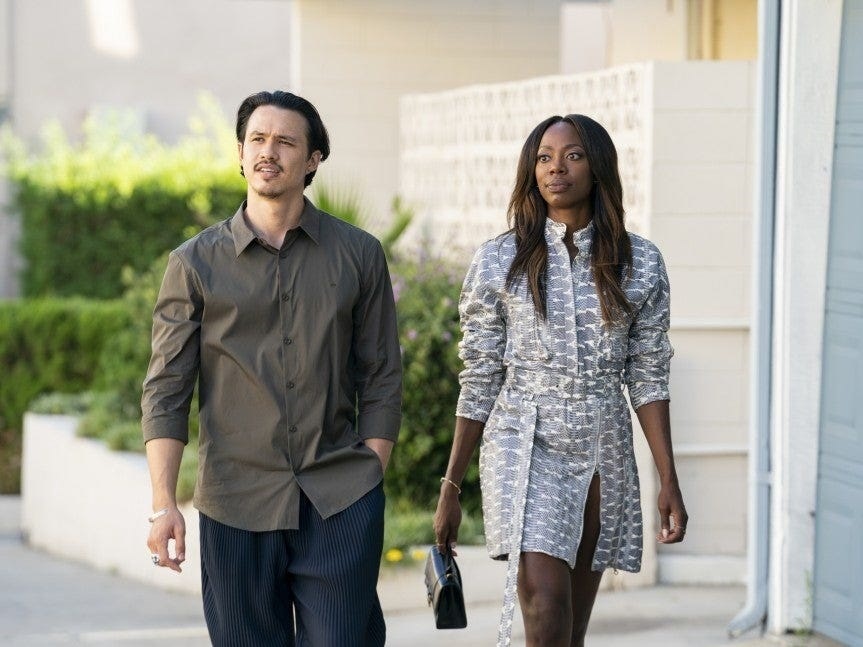 Since the death of George Floyd during an arrest, there has been a near-global conversation about race, racism, and anti-Blackness - and conversations about how to have those conversations with your friends, family, and colleagues.

The Black Lives Matter movement challenges people not to be "colourblind" and not to assume they are anti-racist, regardless of how diverse their friendship group is.

It's no different for interracial couples, who make up a growing proportion of both newlyweds in the US.

Speaking to Insider last month, two interracial couples described the unique challenges of confronting their different experiences, and even realising that they had to address it more directly.

For other interracial couples mulling similar conversations, Insider spoke to New York City-based psychiatrist Dr. Margaret Seide and therapist Dr. Veronica Chin Hing about how partners can best support each other, and have productive, supportive discussions about race and racism.

Dating a person of colour doesn't mean you aren't racist

Statistically, people are likely to date within their educational level and socioeconomic level. According to Seide, that means people are more willing to get to know someone on an individual level rather than solely based on stereotypes about their race. But that doesn't make someone an anti-racist.

"You can be a racist while dating a Black person, because I don't think the stuff that comes with Blackness - as in the stereotypes, the concepts, or the images of Black people being poor, dishonest, violent, untrustworthy - that is so much more than just a colour," Seide said. "It's all the other stuff that's out there that's in the media, the messages, the inferiority of Black people that is associated with Blackness, that is the issue."

Seide explained that someone might think, "Black people are like this, but my particular person doesn't have these qualities" - a kind of two-tiered attitude that allows racist beliefs to fester.

Understanding your relationship to your partner doesn't immediately give you the perfect analysis on racism and anti-Blackness is key in helping you unpack your internalised biases.

Don't expect your partner to tell you their experiences with race -ask questions, and not just once

Even if you feel like you understand each other, Chin Hing says, partners should make an effort to ask about their partner's upbringing - their experiences with race, how their parents discuss or view race.

That is an essential foundation to have, before discussing your own feelings about something in the news, such as a police killing of an unarmed Black man, images of Latinx children being locked in immigration detention centers, or Asian-Americans being attacked for wearing masks.

"I still think it's important for us to share our origin stories, share where are you coming from, like do you really know where your partner's coming from," Chin Hing said.

"If they identify with Black Lives Matter, why. What are their parents values, what are their values? Why is this movement personal for them? And I think that is the first step in understanding their story and their identity."

"I think that sometimes, in a mixed-race couple, there may be this tendency to split yourself in two and you'll have two worlds and two social circles," Seide told Insider.

What Seide is describing is a common practice known as code-switching, when a person shifts the way they speak or act depending on the cultural group they are with at the time. For people dating someone from a different background, that could mean speaking or acting differently with their partner's family or friends.

Constant code-switching can feel emotionally draining and be detrimental to your relationship.

It can be difficult to meld the two worlds, Seide says, but it's important to give it a go.

"That can be really hard," Seide said. "But trying as much as possible to blend it so it doesn't feel like you're living two lives or that you have to choose."

For people of colour who find these conversations frustrating, seek support beyond your partner

It's important for you and your partner to be on the same page and to understand each other. If you're a person of color, it's also important to make sure that you have space to vent frustration about the tragedies in the news, and about the conversations with your partner.

"For clients of color, particularly Black clients, I would encourage them to be kinder to themselves and to recognise when they're at capacity and to lean on their network that they have established," Chin Hing said.

If you don't have an established network or community, finding a therapist of colour or a support group can be incredibly helpful in providing space to work through frustrations in your relationship before taking them to your partner.

For white people wanting additional support in their process, Chin Hing recommends finding a therapist willing to discuss the topic.