This is the Honda Civic we are all familiar with; inoffensive styling and an affordable price means that Civics of all generations are popular, but you do see a good amount of these early 2000s examples still tooling around.

The car is immaculate. Keep scrolling to see it. At first glance, you'd stop and ask yourself, "For a 20-year-old Honda Civic? Craziness!" The paint is basically factory-perfect and all the trim looks brand-new. There's no visible rust anywhere. This is most certainly a car that's enjoyed a very garaged life.

Its first owner lived in Florida but the Civic has spent the majority of its life in Washington state. 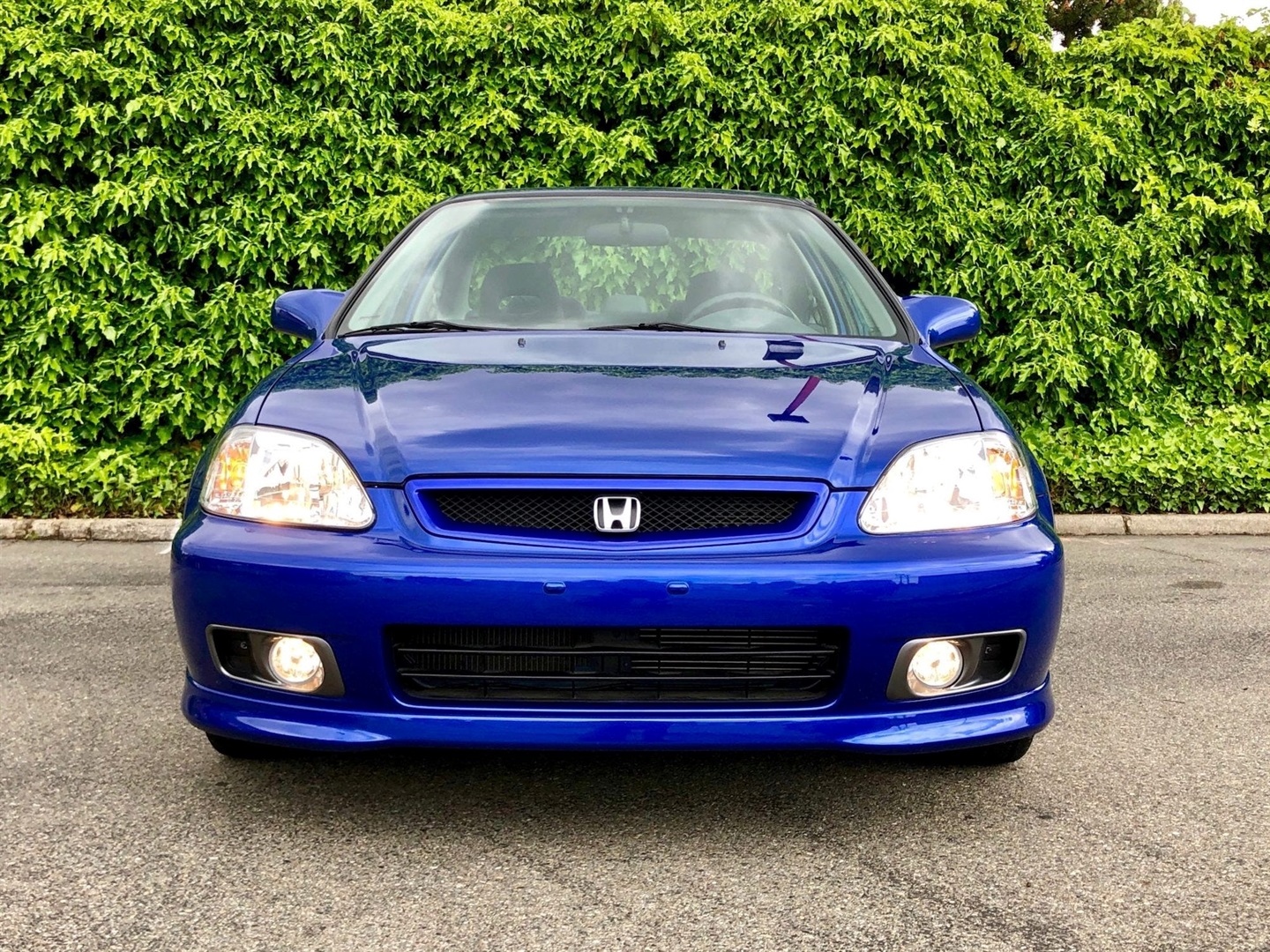 It only has 5,644 miles on its odometer, the equivalent of around 9,000km. That works out to 450 kilometres driven per year. Check out the inside — it’s museum-grade stuff. Anyone who’s spent time with new, upholstered interiors from the early 2000s can basically smell this picture. Can you imagine fitting three people in the back row? The engine bay, too, is so clean you could eat off of it. This particular one is extremely special because it’s escaped the ravages of time. Whoever bought it basically bought a time capsule and can go back to experience the year 2000. 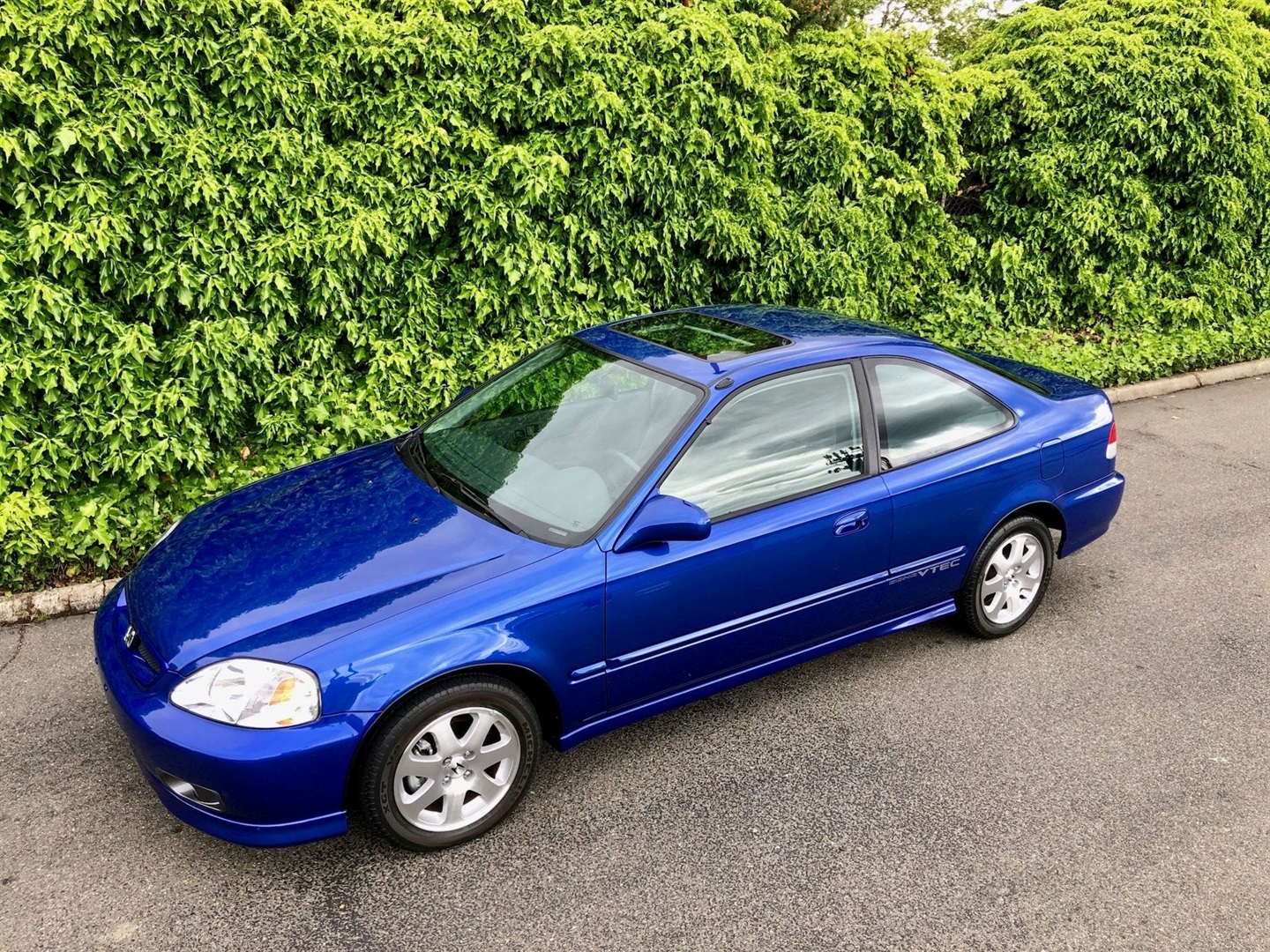 Why did a car that was new in 2000 just sell for nearly double that 20 years later?

Without a doubt, it's because of how perfectly clean and unmolested this Civic is. Photos on Bring a Trailer's site show a mint-condition car with hardly any paint chips, dings, or scratches. All the weatherstripping still looks great. There are just 5,644 miles on the odometer.

The early 2000s Honda Civics were a particular favourite among tuners. You'd be hard-pressed to find one that hasn't been modified in some way. Coupled with general age, wear, and tear, it's probably nearly impossible to find one in such good condition.

Civics are known for being fun to drive - which had to have been one of the primary motivations for the buyer to drop that much money on it. That, and a healthy helping of nostalgia.

Who wouldn't want to go back and relive the simple joy of driving a basically brand-new Honda Civic Si?

Related Links
Renault just gave an entire French town free cars to prove it's easy to go electric
Lamborghini will now let buyers customise their cars over video chat, and it's launching the...
BMW wants customers to pay a subscription fee to use features already installed in the car
Next on Business Insider
A US groom contracted Covid-19, so the bride attended the wedding reception with a cardboard cutout of him