200 tons of ‘plastic road’ will be laid on a stretch of the N3 in KwaZulu-Natal soon, to see if it can last under South Africa’s harsh sun 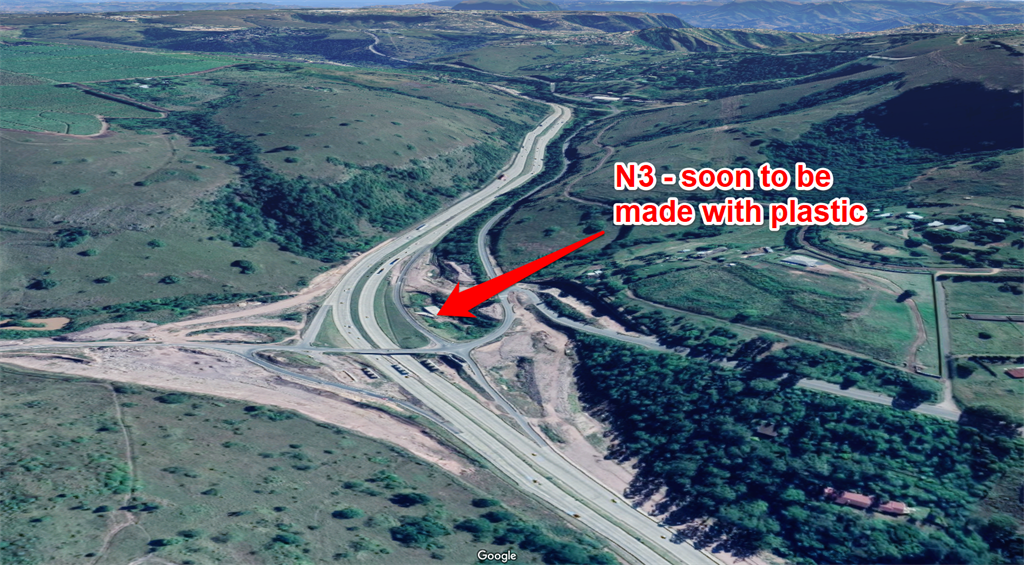 Start from 10 September, 200 tons of "plastic road" is due to be laid on a stretch of the N3 highway in KwaZulu-Natal.

The recycled plastic is used as a binder ingredient in the asphalt and replaces a percentage of costly bitumen, while also diverting waste from landfill.

The project is by the same company, Shisalanga Construction, a majority-owned subsidiary of Raubex Group Limited, that in early August paved 80 metres of road in Cliffdale in KwaZulu-Natal with a mixture containing the equivalent of 6,770 milk bottles of locally recycled plastic.

That project is believed to have been the first part-plastic road paved in Africa. 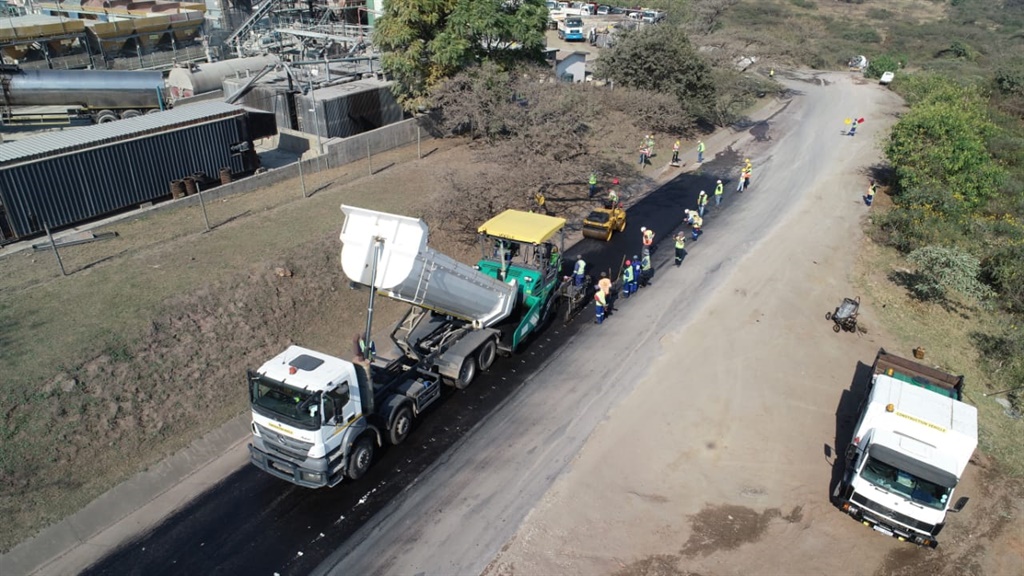 The SA National Roads Agency "has approved a 200-ton trial on the N3 at the Hammarsdale Intersection which will be monitored for long term performance. SANRAL as well as other research institutions will be part of the long-term performance protocol,” said managing director Deane Koekemoer.

Read also: This is what the N2 and N3 will look like after a R28 billion revamp

The plastic road will be watched to gauge its performance under South Africa’s unique weather conditions, which can range from extremely hot temperatures in summer to freezing cold in winter.

“In South Africa, all asphalt produced runs through a number of stringent testing methods... and this plastic asphalt is no exception,” said Koekemoer. Delegates from SANRAL, eThekwini Municipality and the Department of Transport attended the South African recycled plastic road paving trial, which was successfully completed in Cliffdale, KwaZulu-Natal, on Friday 2 August 2019.

Just how far 200 tons of plastic asphalt goes on a road depends on the thickness it is laid, which is in turn determined by road specifications.

The recycled plastic is generated from local waste plastic and supplied buy a local recycling plant and the binder was manufactured in South Africa.

Related Links
Watch: Foreign trash 'like treasure' in Indonesia's plastics village
North Korea is 'brainwashing' children as young as 4 for future service in Kim Jong Un's massive...
Soon there won't be any plastic straws at the V&A Waterfront
Next on Business Insider
Entrepreneurs, designers, inventors and product developers can get grant funding of up to R800,000