The 20 top tech skills that employers want and that can help you find a job, according to recruiting site Indeed If you're trying to break into tech, learning certain new skills will help push you forward.

The job search site Indeed released a report this month about the top tech skills of 2019 based on job descriptions that are being posted.

Andrew Flowers, an economist at Indeed, says that in today's job market, there are two major trends that drive the top skills in tech. The first is the rise of data science, machine learning, and artificial intelligence. The second is the rise of cloud computing.

Some languages, like Java and C++, still remain some of the most important skills in tech, but they have been around for decades. On the other hand, the programming language Python is a relative newcomer and today is one of the top skills on the list.

"Python has had explosive growth," Flowers told Business Insider. "If I'm around the dinner table and a nephew asks what should I learn? Having done this report, I would say, learn Python."

The reason why Python has exploded is because of the rise of data science and machine learning, Flowers said.

"Some tools are good and will always be around," Flowers said. "Python is just so notable because it's easy to learn. It's used in data science and it's also used in web development. Its explosive growth is the #1 takeaway from this research."

Besides that, the report also shows growth in cloud technical skills for Amazon Web Services and Microsoft Azure.

Here are the top 20 tech skills, according to Indeed: Docker is known for creating containers, which allow users to manage, secure, and run their applications anywhere they want on any device, on the cloud or on servers. It also makes it easy for them to build and package up these applications with all the code that's needed to run them.

"It basically did not exist five years ago," Flowers said. "Now, it's 5% of job postings in the tech world. I guarantee you it will continue to grow. I used it this month and it solves a lot of consistent development problems that software developers and data scientists and economists like myself have." SQL Server was developed by Microsoft and is a relational database management system. In other words, it's used to organise, search for, and analyze data. It's helpful for people to find relationships between different types of data because of its table-like structure.

Unix is an operating system that was developed by AT&T Bell Labs in the 1960s. It allows people to execute multiple tasks at once and can be used by multiple users at once. It also provides a set of simple tools that also allow users to easily access and maintain files, as well as write commands to a computer for performing tasks. Azure is Microsoft's cloud, which was launched in 2010. It allows its customers to store and run their data on Microsoft's data centers. In addition to that, Azure offers other popular Microsoft services, like SQL Server. Because of Microsoft's longstanding relationship with enterprise customers, it quickly became the #2 cloud on the market, after Amazon Web Services. Machine learning is a branch of artificial intelligence where computer programs can find patterns in data, make decisions, and learn on its own - with little to no instructions from humans. Self-driving cars, recommendations for online shopping, and software for detecting fraud are all made possibly by machine learning. CSS, or Cascading Style Sheets, is used to design web pages and lay out how different parts of a web page are displayed. Features like colours, fonts, spacing, and buttons are all made possible on a web page with CSS. Without CSS, web pages would just look like dull, plain text. Git, which was first developed in 2005 by Linus Torvalds, is a version control system that helps developers manage different versions of projects they're working on. It's open source, meaning it's free for anyone to use, download, or modify. With Git, developers can work on different versions of their project to try out new features, and if they like it, they can add it to the main project. They can also use it to see the history of changes they made to their code.

Scrum is a teamwork method for software teams to collaborate and work together. It was created by Ken Schwaber and Jeff Sutherland to help teams address complicated problems. The Scrum revolves around Sprints, which is when a team has the goal of working on a project for no more than one month. At the end of the Sprint, the team will review their code and the next steps. 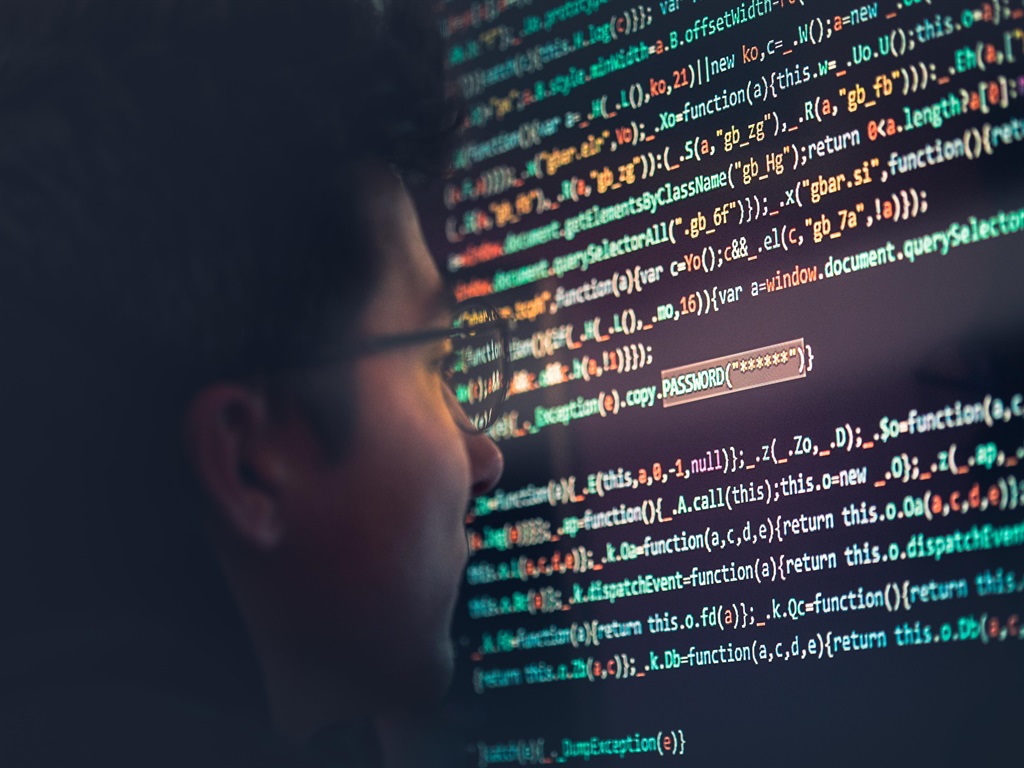 HTML is the standard programming language for building sites and the basic building block of the web. It stands for Hyper Text Markup Language and describes different elements displayed on a web page, such as headings, lists, tables, and body text. It's frequently used with CSS, which is used to style web pages. Founded in 1977, Oracle is known for its database technology to help its customers manage and analyze data. Today, it also offers cloud applications, as well as cloud infrastructure for people to store and run their data. Oracle lags behind Amazon, Microsoft, and Google on the cloud market, but some analysts say that it will focus more on enterprise applications and databases. .NET, pronounced "dot net," is a software framework developed by Microsoft, and intended to be used by most applications created for the Windows platform. It first came out in 2002. Today, it supports over 60 programming languages, and it's used for developing websites, apps, games, and more. C#, pronounced "C-sharp," was developed by Microsoft in a team led by Anders Hejlsberg. It is known for drawing on elements of both C and Java. Employers consider C# helpful for its flexibility, as it can be used in mobile applications, games, and enterprise software. The grandfather of programming languages, C, dates back to 1972. It was developed by Dennis Ritchie at AT&T Bell Labs. Thanks to its ability to program a wide array of computer systems and hardware, it still remains popular today. Many other programming languages today, including Java, PHP, and JavaScript, also have their roots in C. The programming language C++ builds off C, and dates back almost as far. Bjarne Stroustrup created it back in 1979, while he was working on his PhD thesis, as a way to add additional features to C. Despite its age, it remains highly valued today as the core language in many operating systems, browsers, and games.

Amazon Web Services is the online retail giant's cloud division, launched in 2006. Today, AWS is a market-leader in cloud computing. AWS offers a range of services, including computing, storage, analytics, and developer tools. Its most popular services allow customers to use Amazon's cloud for data storage and computing power. JavaScript is one of the main languages used for building webpages. It helps make websites interactive and can even be used to build games. Its flexibility and power have made it one of the most popular programming languages today. JavaScript appeared around 1995, the same year as the language Java. But despite the similarities in the language names, they are completely different languages. 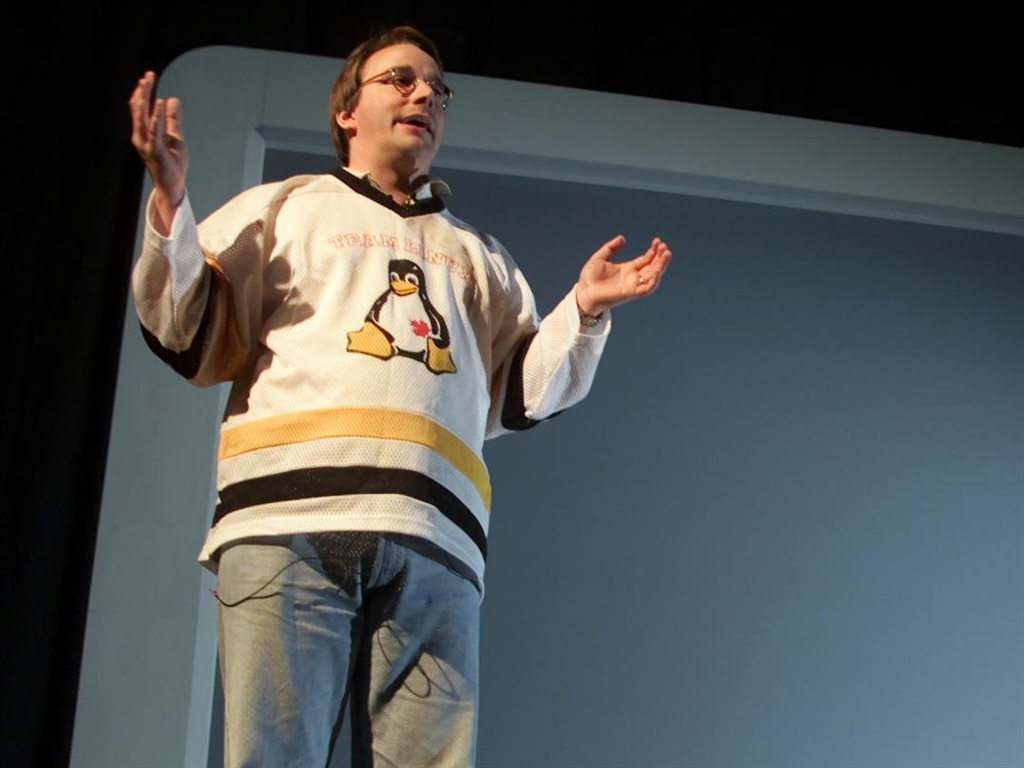 Linux is a family of open source operating systems based on the Linux kernel, which serves as the core of a computer's operating system. Developers are free to use, download, or modify Linux to their own specifications.

Python's popularity has soared in the tech industry over the past few years. The open source language's explosive growth has been driven by the rise of data science and machine learning. It is especially useful in data analytics and artificial intelligence applications.

But it's also known for being an entry-language into the programming world. There's also a large community around Python, and even conferences and meetups dedicated to it. 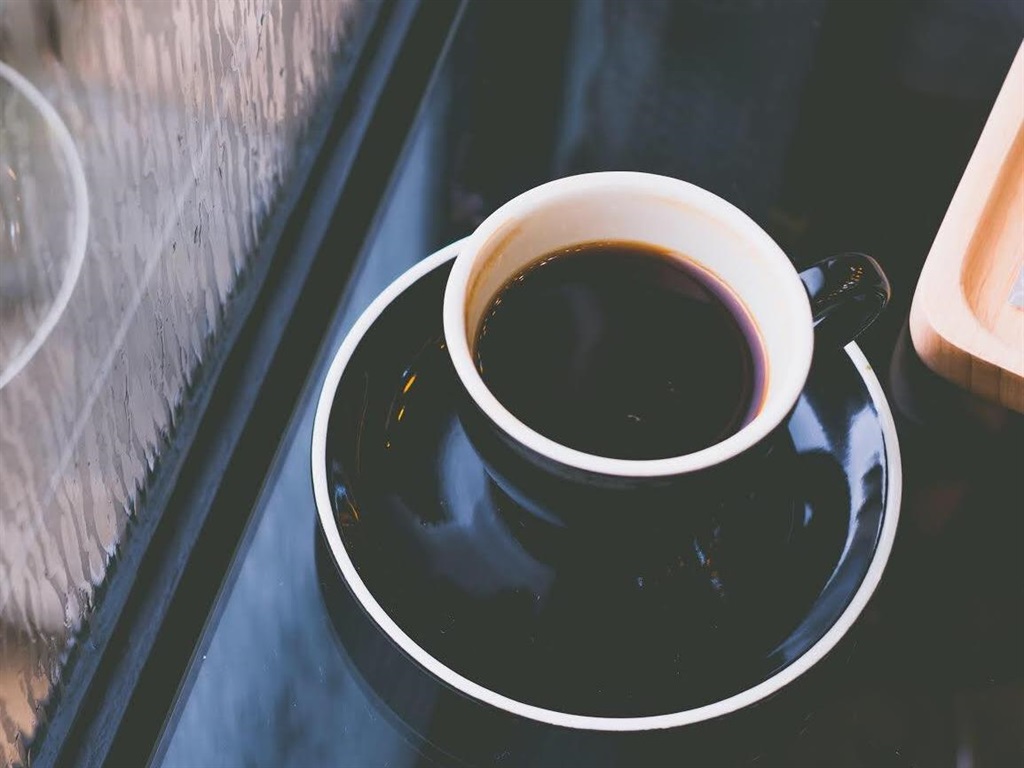 Java, an open source language that stretches back to 1995, is one of the leading programming languages today. Developers use Java to create mobile and web applications, games, and database-driven software.

The programming language was first developed by Sun Microsystems, a company that was later acquired by Oracle. Today, companies like Twitter and Netflix use it. SQL, or Structured Query Language, is a domain-specific programming language used for finding and retrieving data held in a relational database management system.

It was originally developed at IBM by Donald Chamberlin and Raymond Boyce in the 1970s, when it was used to manage data stored in IBM's System R. Today, SQL is used to manage data in a variety of database management systems, like Oracle's MySQL or Microsoft's SQL Server.