J&J's vaccine works as well as the Pfizer or Moderna shots after a second dose, study says 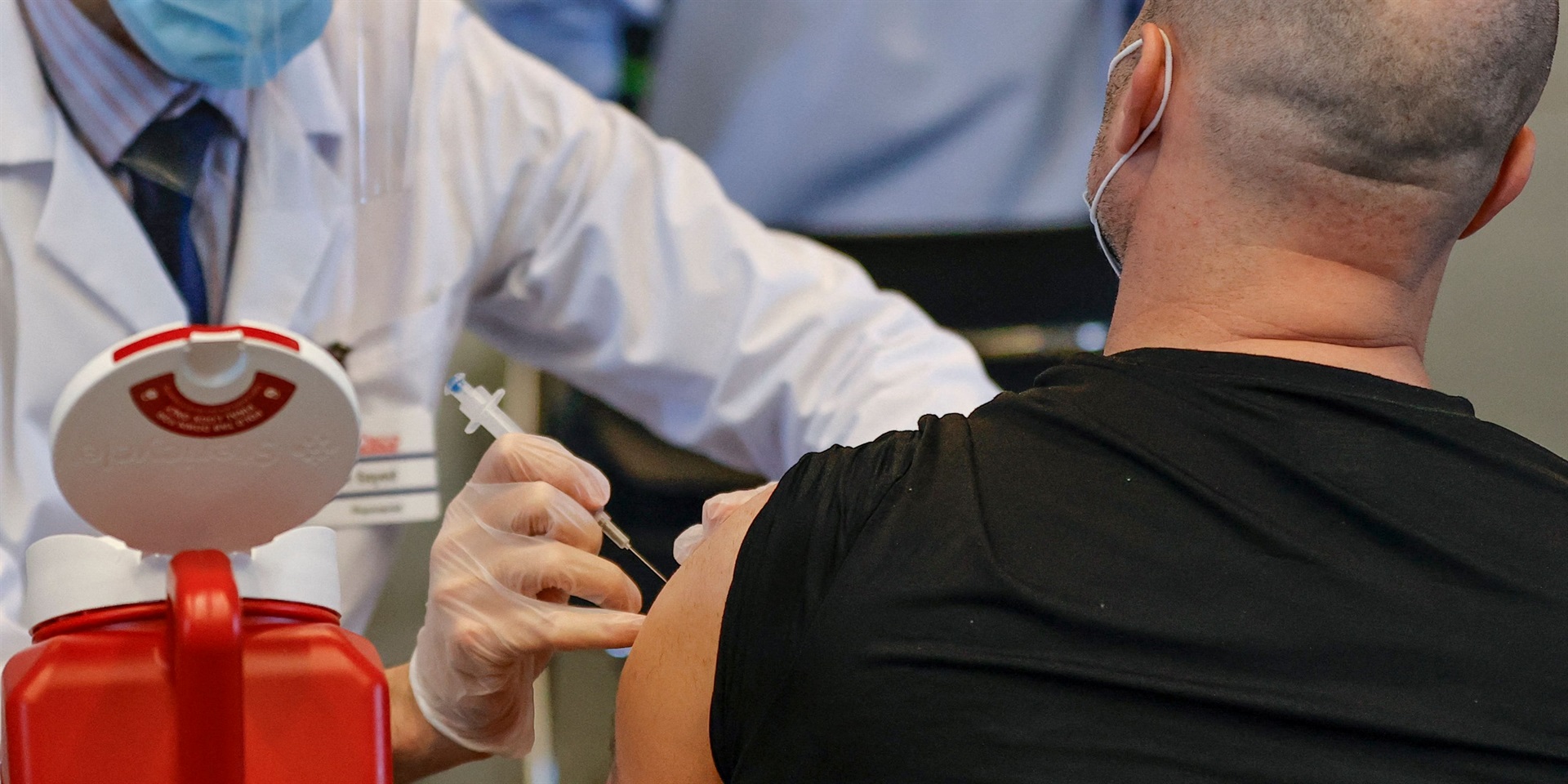 Two doses of the Jonhson & Johnson Covid-19 vaccine provided an efficacy similar to that of the Moderna and Pfizer vaccines, the company said on Tuesday.

The company said in a press release, citing its own studies, that the booster provided:

The second dose was administered two months after the first dose, the company said.

The figures are based on a 30,000-patient study, called ENSEMBLE 2, in which a second dose was given to volunteers 56 days apart, STAT News reported.

Of those, 14 cases of moderate-to-severe Covid had received two doses, compared to 52 among those given placebo doses. Zero were severely or critically ill, the company said in a press release.

The shot was first presented as a single-dose vaccine, unlike the two-shot regimes for Pfizer and Moderna.

But a clinical study revealed that a single J&J dose was less effective than the other approved vaccines.

The study put the vaccine's efficacy at 66% at preventing symptomatic disease. By comparison, clinical trials put the the two-dose Moderna and Pfizer efficacy against symptomatic disease at risk 94 and 95%, respectively, although it is difficult to compare trials with different protocols head to head.

A recent CDC study confirmed the gap in efficacy between the shots. The study found that  the single-shot J&J vaccine still greatly reduced the risk of hospitalization from Covid-19 — by 71%.

But the two-dose Moderna and Pfizer further reduced the risk, by 93% and 88%, respectively.

US officials have approved only the single-dose approach for the J&J vaccine, and would need to take further steps to authorise second doses.