US woman, 104, who lived through the Spanish flu and had cancer, just recovered from Covid-19 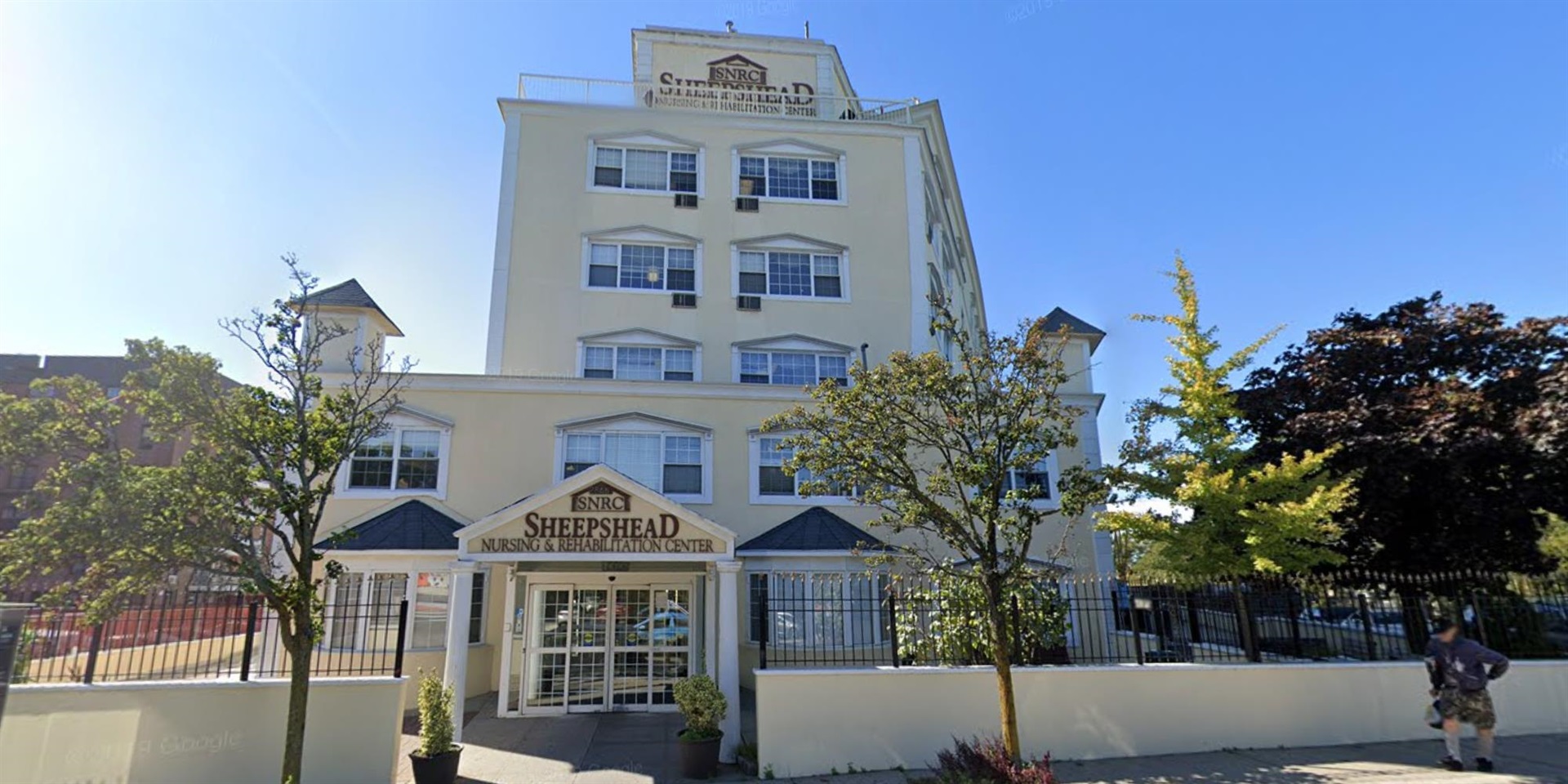 A 104-year-old woman in New York is recovering from Covid-19, and her nursing home is calling it a "miracle."

Ida Acconciamessa, who lives at the Sheepshead Nursing and Rehabilitation Center in Brooklyn, tested positive for Covid-19 on April 4. She was given oxygen, was very weak, and wasn't eating, according to CBS News. And now, nearly a month later, she's talking, eating, and recovering from the virus.

Her daughter, Barbara Senese, said her mother isn't a stranger to health hardships. She said Acconciamessa lived through the Spanish flu, has had two broken hips, survived stage 4 melanoma, and now, Covid-19.

"She always used to say, 'I was born under a lucky star.' That was her mantra in life. And you know what? To be able to get through this virus, those words often come to my mind," Senese told CBS News.

Senese said that she and her sister, Johann Giordano, used to visit their mother almost every day, but the coronavirus pandemic changed how they visited. They couldn't go inside her nursing home, so they would meet their mother by her first-floor window, wearing masks and gloves. They last saw her at the window on March 26 and were concerned with her health.

"They brought her to us in a wheelchair by the window. The window was open just a tiny bit so she could hear our voices," Senese said. "She didn't move a muscle and she stared at us. Just a stare. I don't think I'll ever forget that - ever. We were begging her for 10 to 15 minutes to say something. She said nothing. When we walked away, I said to my sister, 'She's sick. She has the virus.'"

The family feared she wouldn't recover from Covid-19 because she was already recovering from a fractured hip and c. difficile, another infection, but now nursing home staff say she's on the up and up.

Staff at Sheepshead Nursing and Rehabilitation Center called Acconciamessa on April 24 to say she was recovering from the virus.