Over 1000 Top SA Wines due to be auctioned (Supplied)

Over 1,000 collectors' bottles of wine are due to go on auction on the High Street Auction App from September 9 to September 13.

The collection of wines to be auctioned are from an underground wine cellar of an unnamed famous restaurant in Camps Bay, Cape Town, offering a variety of red, white, and sweet wines.

"These are recent top-quality wines in South Africa currently. Some of them are worth R3,000 to R5,000 per bottle and we've got [a lot] of them," said sales executive Stef Olivier.

Although the auction has no reserve prices, the collective value of the wine is estimated at more than R1 million, and bottles will not be sold individually.

"We have lotted the wines in parcels of six – 12 bottles per lot and will sell as many as 400 lots on the online auction.

"This gives not only restaurants and hotels the opportunity to buy in bulk, but also the everyday housewife or man of the house to buy some exclusive collectable wines," said Olivier.

The majority of the collection may not include the rarest or oldest wines, but come bottles are at least six to seven years old and can be kept for another 20 to 30 years, according to Olivier.

"The value is on the top, top quality of wines that are at least six or seven years old," he added.

Here are some of the bottles included in the collections; One 750ml bottle of Elgin Vinters Chardonnay retails for R332.59. This bottle normally retails at R215. 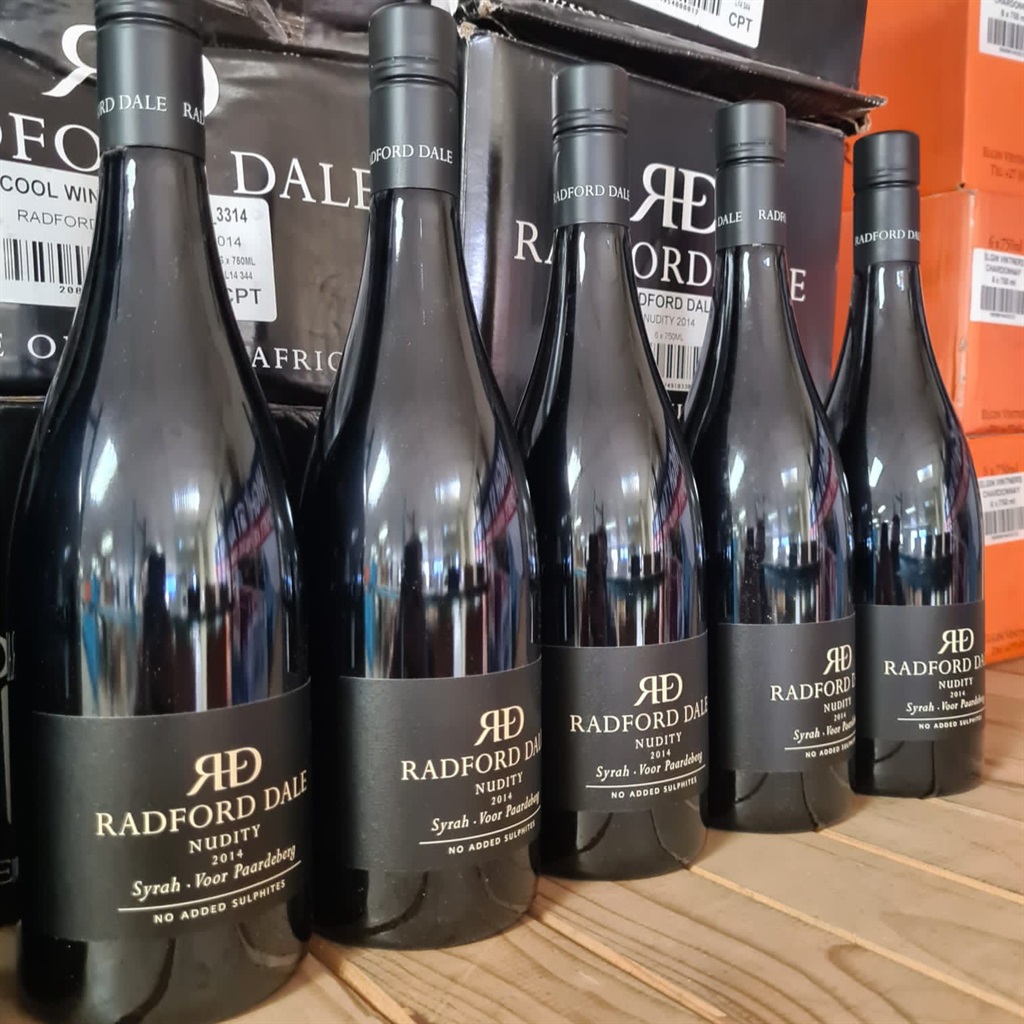 The average price for a bottle of Crystallum Red wine starts from R903.