Naspers just saw a windfall the equivalent of more than R115 billion from the sale of a small part of its stake in the company that has been dubbed the Facebook of China: Tencent.

Read: Naspers is cashing in R125 billion of its Tencent shares – to spend on food delivery, fintech, and 'other  exciting growth opportunities'

Business Insider South Africa took the liberty of doing the Naspers the favour of drawing up a list of five things the company could do to spend the money.

Organise a company-wide retreat – in space. At only R2.4 million per person, Naspers could fly about 25,000 of its employees to space for Easter. And then again on Christmas.

(The fact that Business Insider South Africa operates as a unit of Naspers subsidiary Media24 played no role in this calculation.) 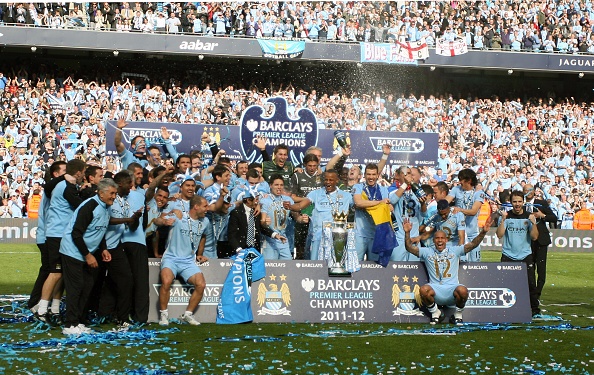 Naspers could not only sponsor the English premier league for R2 billion a year (Barclay's last paid sponsorship fee), but go as further as purchasing four of the league's  top football clubs: 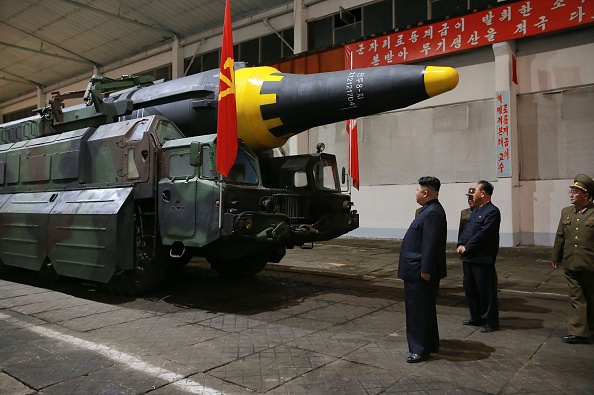 One warhead costs about R200 million. Naspers could build up a nuclear weapons cache of more than 500 missiles. The cost of a 50m² RDP house is about R2,000 per square metre according to construction company Aecom's latest property and construction cost guide for Africa. With the SA Institute of Race Relations placing SA’s housing backlog at around 2 million units, Naspers could more than halve that.

Buy – and then improve – the best corporate campus in the world. What Apple and Naspers share in common (other than being in the top three largest companies by market capitalisation in their respective countries) is that both employ about 25,000 people each.

Naspers could easily afford to acquire Apple's new R60 billion 'ring' campus to move all its employees into and use the change to relocate all of them, re-brand, furnish and maintain it.

Receive a single WhatsApp message every morning with all our latest news: Sign up here.See also