Apple buys Tesla and a solar flare wipes trillions from the economy: 10 outrageous predictions for 2019 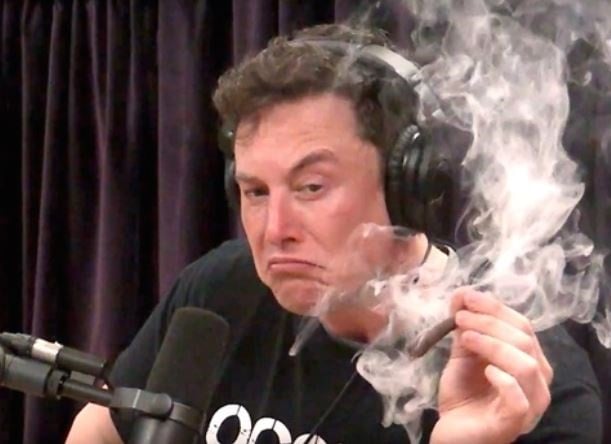 Danish bank Saxo's annual series of outrageous predictions is here with this year's theme covering a world that is increasingly saying "enough is enough."

The European firm has compiled 10 possibilities with a low chance of happening, but that challenge investors to think outside the box on risk within financial markets and the world more generally. While these predictions are not Saxo's official expectations for the year ahead, they point out some of the risks that have been unallocated by the market so far.

"This year's edition has a unifying theme of 'enough is enough,' said Steen Jakobsen, Chief Economist at Saxo Bank. "A world running on empty will have to wake up and start creating reforms, not because it wants to but because it has to."

"The signs are everywhere," he said. "2019 will mark a profound pivot away from this mentality as we are reaching the end of the road in piling on new debt and next year will see us all beginning to pay the piper for our errant ways."

Check out the compilation of Saxo's 10 outrageous predictions below. Saxo said that unsustainable levels of public debt, a populist revolt, rising interest rates from European Central Bank (ECB), and sluggish growth could lead the EU to announce a debt jubilee in 2019, writing off large amounts of debt across the continent.

Possible eurozone contagion could lead to the ECB backing monetisation if the EU lurches into recession. Italy's budget crisis and Greece's ongoing issues could damage confidence while the yellow vest protests in France indicate that people are unhappy with the status quo. Elon Musk's controversial tweet suggesting that Tesla had secured funding at $420 a share drew the ire of investors and later the SEC. Saxo playfully suggests that Apple, rather than Saudi Arabia, could be a new option for the electric vehicle maker.

Saxo points out that Apple is keen to move deeper into consumers lives and suggests that automobiles could be the next frontier as vehicles become increasingly connected to technology. A 40% premium on Tesla's share price could make another Musk "funding secured" tweet a possibility in 2019. Former Apprentice star and current US President Donald Trump has made no secret of his displeasure at the Federal Reserve in recent months and Saxo reckons Jerome Powell could hear the immortal words "you're fired" in 2019.

December's proposed rate hike could send equity markets off a cliff in Q1 2019, according to Saxo's outrageous predictions, giving Trump the opportunity to bring in the dovish Minnesota Fed President Neel Kashkari instead.

4. UK Prime Minister Jeremy Corbyn sends the pound to parity with the dollar One of Saxo's outrageous predictions is that 2019 sees Labour sweep to a large general election win and sets off on a "mid-20th century-style socialist scorched earth campaign to even out the UK's gross inequalities."

Rising inflation, fleeing wealthy non-domiciled individuals, and lower business investment sees sterling plunge to parity against the dollar, for the first time ever. GE's debt struggles in 2018 have been well documented with Saxo predicting more companies could enter the vortex of a corporate credit crunch with Netflix one of those affected.

Investors start to fret about Netflix's excess leverage with a net debt to EBIDTA after CAPEX ratio of 3.4 and over $10 billion in debt on the balance sheet causing the company's funding costs to double.

The impact of the unfavourable conditions hits Netflix's ability to invest in new content just as Disney launches its own rival streaming service. Saxo says Australia could fall into recession for the first time in 27 years after a plunge in property prices destroys household wealth and consumer spending. The bust also contributes to a sharp decline in residential investment, which in turn hits the country's banks.

Saxo suggests that Australia's banks would be unable to independently service this exposure leading to a bailout from the Reserve Bank of Australia, and the introduction of quantitative easing. Not content with financial turmoil in just Australia, Saxo also suggests Europe's largest economy could slip into recession in 2019, with weaker car sales dragging the country into trouble.

Saxo points out that by 2040 55% of all new car sales will be electric vehicles and that Germany, a global automotive leader, is well behind the trend. A recession as early as Q3 next year could be on the cards if sluggish car sales continue, according to Saxo.

8. A solar flare creates chaos and inflicts $2 trillion of damage Like something out of a flimsy Hollywood script a massive solar flare could wreck Western Hemisphere satellite technology in 2019 and cause around $2 trillion in damage, according to Saxo.

A new solar cycle kicks in during 2019 and excess radiation could have devastating effects if the sun decides to rain chaos on its intergalactic neighbour.

9. A Global Transportation Tax is enacted as climate panic spreads Another insanely hot summer in Europe could make the aviation and shipping industries the targets of a new tax on transportation to limit the damage of climate change in 2019.

Saxo points out that the industries currently have substantial tax benefits which could see them hit by a new Global Transportation Tax (GTT).

In Saxo's prediction, the tax is eventually backed by China and reluctantly the US, sending aviation and other transportation stocks lower despite higher ticket prices and maritime freight prices. 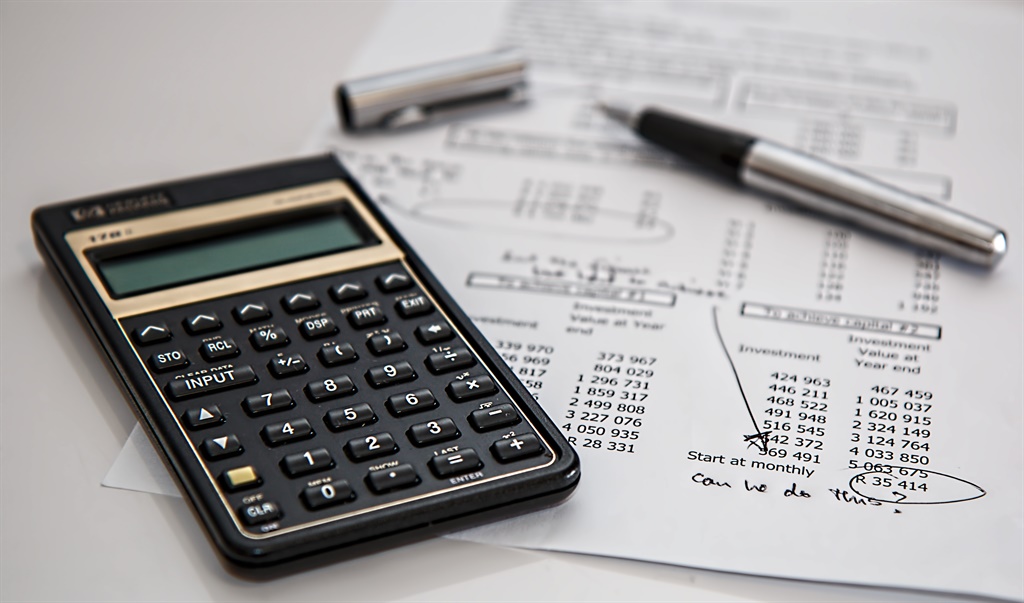 In an interesting development which could have far reaching consequences Saxo suggests that the IMF and World Bank could turn their back on GDP in 2019, and instead use productivity as a growth measure.

"They [IMF and World Bank] argue that GDP has failed to capture the real impact of low-cost, technology-based services and has been unable to account for environmental issues, as attested by the gruesome effects from pollution on human health and the environment in India and elsewhere around the world."

If a country is looking to improve people's happiness and health, it needs to produce more per worker than it did in the past, according to Saxo, making it a potentially more interesting measure of the world.